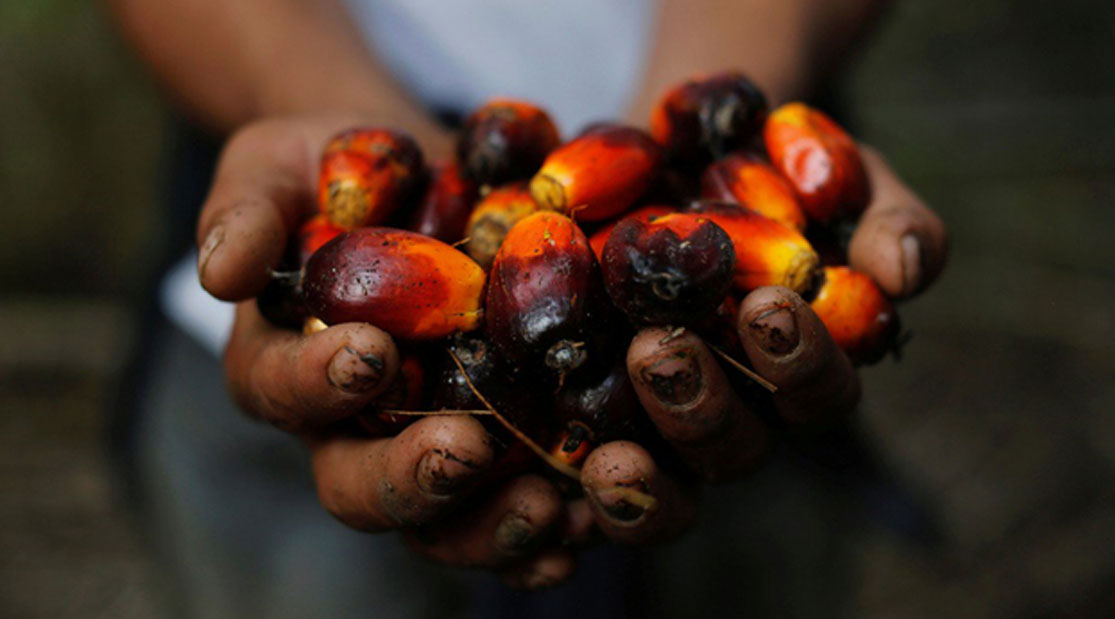 Malaysia and Indonesia, which account for a combined 85 per cent of the global palm oil supply, have warned that millions of farmers risk losing their livelihoods if the European Union stops using the commodity in its biofuels.

The EU’s proposed move comes following a push by the European Parliament to phase out the use of palm oil starting in 2023, ramping up to a ban in 2030, on concerns palm oil production causes deforestation and aggravates climate change.

Both countries have threatened to take retaliatory trade measures, including boycotting EU products, if the ban is implemented.

Additionally, Malaysia and Indonesia plan to take the issue to the World Trade Organisation (WTO).

“Malaysia will continue to raise the issue at the various WTO meetings to put pressure on the EU,” said Dr Ong Kian Ming, Malaysia’s Deputy Minister for International Trade and Industry, via email.

Ong said his ministry was also looking at other actions that could be taken to address the issue, but he did not provide details.

Indonesia called the proposed EU ban on palm oil a “double standard” that would kill the livelihoods of millions.

“40 per cent of Indonesia’s palm oil is cultivated by smallholders [trying to boost their earnings], helping to reduce poverty in the country to around 10 per cent [of the population], which has never been done before,” Indonesia’s Luhut said.

In March 2018, poverty in Indonesia declined to 9.82 per cent of the population, its lowest level ever, according to Indonesia’s central statistics agency.

Luhut said a total of 17.6 million smallholders were directly involved in the production of palm oil. “This move to ban palm oil will impact our poverty level. It is going to kill the Indonesian people,” said the minister.

“This move is a double standard, a pure discrimination. The EU accepts soybeans, which use 10 times more land than palm oil to cultivate.

“Under the administration of President Joko Widodo, we have very much complied with regulations on sustainability. We have put a moratorium on new palm oil plantations.”

The country’s moratorium on primary forest and peat land clearing has been regularly extended since it was first implemented in 2011.

“While there have been mistakes in the past, we have been working to improve things. We cannot change things overnight,” Luhut said.

“We used to have huge forest fires. The last big one was in 2015. While there are still forest fires, their numbers are significantly down and the scale of those fires is also much smaller.”

In a bid to lead the battle against global warming, the EU has set tough standards to reduce the greenhouse gases blamed for climate change.

It aims to cut emissions by at least 40 per cent by 2030 compared with 1990 levels, boost the share of renewable energy to 32 per cent and increase energy efficiency by 32.5 per cent, according to a Bloomberg report.

The Roundtable on Sustainable Palm Oil (RSPO), the industry watchdog that provides certification that palm oil is sustainably produced, expressed puzzlement over the EU’s move.

“All palm oil exports to the EU from Malaysia and Indonesia are products which have already been certified by RSPO and other industry standards, [indicating] that the commodity is sustainably produced,” said RSPO adviser Mavath R. Chandran.

“The whole thing seems to be very politically motivated, singling out palm oil, whereas they are prepared to accept soybean biodiesel when there has been wanton destruction of forests in Brazil and other parts of South America.

“This means the whole of the Amazon will be destroyed, if you want to meet the [EU’s biofuel needs]. It is a trade issue, a protectionist issue.”

While the proposed EU ban will impact palm oil exports from Malaysia and Indonesia, there are also domestic factors at play that are expected to reduce palm oil production.

“For Malaysia and Indonesia, crude palm oil growth will be slowing down significantly in the coming years as Indonesia imposed a moratorium and Malaysia has lagged far behind in its [oil palm replanting] schedule,” said Malaysia-based analyst Chong Hoe Leong from Public Investment Bank.

“As long as both Malaysia and Indonesia can push for the domestic biodiesel programme and open up more markets in Africa, I think it will soften the impact from the EU ban.”

To reduce its dependency on the EU, Malaysian deputy international trade minister Ong said the country would continue to explore new markets for palm oil in Eastern Europe, South America and Asia, such as Turkey, Africa, Iran, Japan, Brazil, Italy and Uruguay.

“Promotional programmes as well as trade missions to those countries will be intensified,” Ong said.

“Malaysia must also continue to increase exports of palm oil to our top 20 palm oil importing countries, which include India, China, Pakistan, Iran, the United States and Japan.”