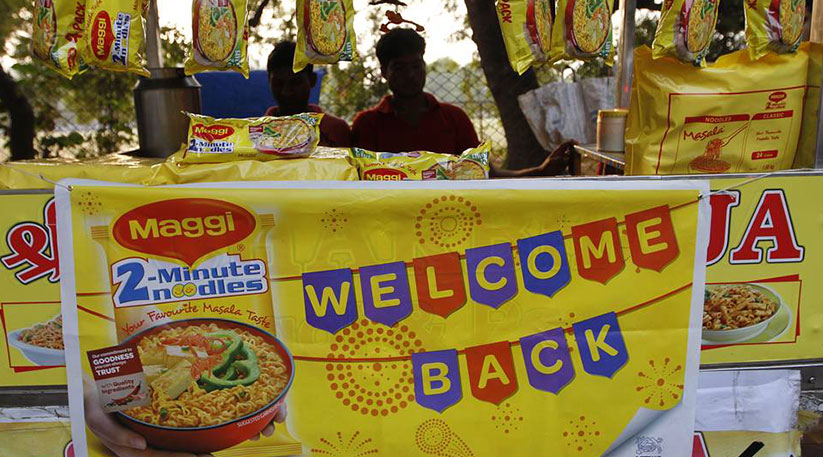 At present, Maggi contributes around one-third to the company’s total sales.

“Total contribution from the prepared foods (Maggi and Maggi franchise) is about 30 per cent,” said Narayanan in a media roundtable here.

Maggi was banned by the Food Safety and Standards Authority of India (FSSAI) in June 2015 for five months for allegedly containing lead beyond permissible limits, forcing Nestle India to withdraw the product from the market. Following legal battles, the popular noodles brand was back in the market in November 2015.

Nestle India plans to expand its product offering by introducing special masala noodles, dips and dark chocolates as part of its expansion drive

The company has also not ruled out acquisition and may consider if any opportunity arises.

“Till now the company has been completely on the organic growth path. If anything worthwhile that comes up, does become a candidate for discussion if not execution,” Narayanan said.

According to reports, GSK Consumer health drink brand Horlicks and Kraft Heinz’s Complan are looking for a potential buyer, and Nestle could be one of the buyers.