Longan in now available in Australia’s market, thanks to Vietnam 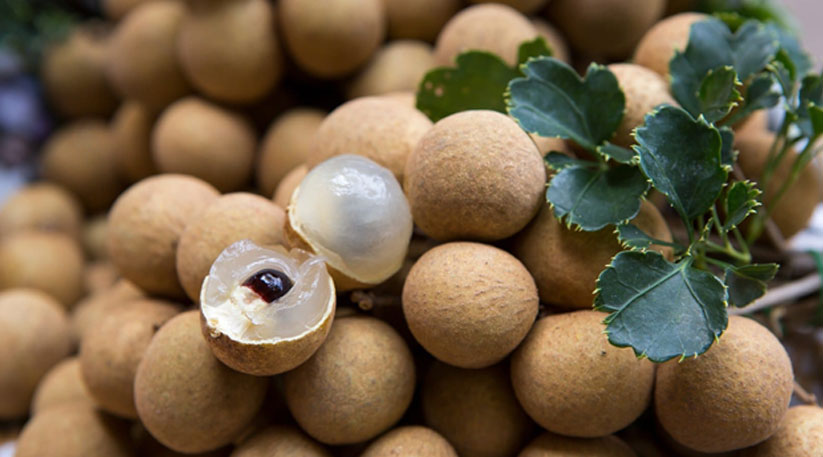 HANOI — Longan has become the fourth kind of Vietnamese fruit to be exported to Australia after litchi, mango and dragon fruit. However, experts say there is still a lot of work needed for Vietnam to secure a firm foothold in the market.

Trương Ái Quốc, founder of Aus Asia Produce, a fruit distributor in Victoria State, said that at the Vietnamese longan festival in Australia, 500kg of longan was sold in just an hour.

Hoàng Luật, the owner of an Asian food supermarket in Western Australia, said that his chain sells about 1-1.5 tonnes of fresh Vietnamese fruit each week.

According to Australian Minister of Agriculture and Water Resources David Littleproud, the Vietnamese agricultural sector has the potential to earn billions of dollars from exports. The strategic partnership agreement between Vietnam and Australia has opened up new investment and trade partnership opportunities for both sides, he added.

Australia is one of the 20 most developed economies in the world. Customers in the 25 million-strong market love fresh fruit. A community of about 300,000 Vietnamese people living in the country also provides a good source of customers for Việt Nam.

Thanks to the ASEAN-Australia-New Zealand Free Trade Agreement and the Comprehensive and Progressive Agreement for Trans-Pacific Partnership, the majority of Vietnamese goods exported to Australia enjoy zero tariffs and many other advantages.

However, Vietnam’s fruit export revenue to Australia has remained modest.

Statistics from the General Department of Vietnam Customs showed that trade between the two countries in the first nine months of 2019 reached over US$5.9 billion, up 9 per cent year on year. Crude oil alone accounted for over $2.5 billion.

Although Vietnam’s export revenue from fruit and vegetables hit more than $31 million, a rise of 15 per cent over the same period last year, the figure accounted for only a small part of Australia’s total spending on these products.

One of the major obstacles for Vietnamese farm produce is strict quarantine regulations.

Hoàng Vỹ Cao, head of a fruit importer in Sydney, said that Vietnamese businesses in Australia always prioritise Vietnamese products, but not many Vietnamese exporters manage to meet Australian standards.

Anna Lê, director of Green Path Australia, the first importer of Vietnamese longan in the market, said that shipping by air has pushed the price of the fruit up dramatically, though the quality is ensured.

Trịnh Đức Hải, Vietnamese Consul General in New South Wales, said that the Consulate General of Vietnam is ready to support Vietnamese firms and connect them with Australian partners by providing them with information about market demands and developments.

Minister Littleproud suggested that Vietnamese and Australian agencies coordinate more closely to deal with requirements on biological safety for imported farm produce and broaden the scope for agricultural cooperation between the two countries.