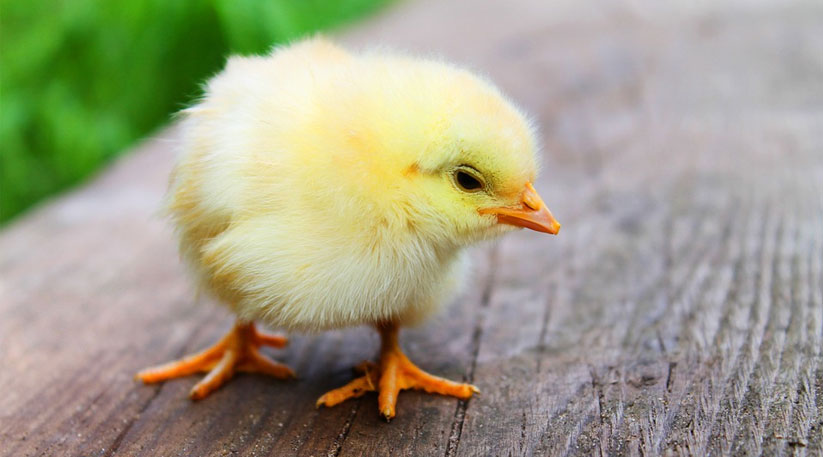 If a piece of chicken was created in a lab, independently of an animal’s body, would it still taste like chicken? Yes, says SuperMeat, an Israeli producer of lab-grown poultry extracted from the stem cells of a live chicken. The Israeli food startup also it would also help provide solutions to some of the world’s biggest food issues like the high cost of production, pollution from animal emissions, animal cruelty, and world hunger.

While it might take up to three years before the lab-made clean chicken meat that SuperMeat produces actually hits supermarket shelves, the food industry seems ready to have its animal protein market disrupted — if the company’s investors have anything to say about it. SuperMeat has raised just over $3 million in seed funding at the beginning of January 2018.

Leading the Tel Aviv-based company’s most recent funding round was US-based venture capital firms New Crop Capital and Stray Dog capital. German poultry producer PHW also participated in the round, forming a strategic partnership, perhaps to add to its current vegan range under the Weisenhof brand. Ido Savir, SuperMeat CEO, and co-founder told TechCrunch after the announcement that PHW’s investment  “is proof that the food industry is ready to embrace new technology, specifically in enabling food production to further scale and in a more sustainable way,” the tech site reported.

SuperMeat co-founder and COO Shir Friedman also tells NoCamels the company will use the funds to accelerate their R&D and focus on the scale-up of their company — moving it from lab-scale to commercial scale. It will also help to increase their food engineering efforts as well as their marketing and distribution of their clean meat products.

Set to “revolutionize the meat industry from its core” and aspire”to secure a better future for humans and animals alike,” according to their Crunchbase bio, SuperMeat wants to create “cultured chicken meat” that will use 99 percent less land, release 96 percent less greenhouse gases, and use 96 percent less water than the traditional meat industry. These numbers, according to company founders, are based on research from Oxford and Amsterdam Universities that says meat produced in vitro using tissue engineering techniques is a “potentially healthier and more efficient alternative to conventional meat” based on life cycle assessment and environmental factors.

With the demand for meat expected to double by 2050, according to the Food and Agriculture Organizations of the United Nations, the idea of lab-made meat is not a foreign concept. Back in 2013, Professor Mark Post of Maastrict University in the Netherlands created the first cultured hamburger. Even Google co-founder Segey Brin took a bite. (He also donated $325,000 to the project.)

Despite its origins in Holland, Israel is a leader in the cultured meat field, according to Israeli non-profit Modern Agriculture Foundation director Yaron Bogin, who told Israel21c in 2016 that three of the six clean-meat startups in the world are Israeli.

SuperMeat, however, decided to focus on chicken rather than beef or pork. According to Friedman, the company’s clean meat is produced by using unique stem cells that have been painlessly extracted from a chicken. These cells are then grown in conditions that mimic the animal`s physiology, allowing them to naturally thrive and grow into high-quality chicken cuts.

SuperMeat was co-founded in 2015 by longtime vegans, environmentalists and animal rights advocates, Friedman, Koby Barak, and Ido Savir, now the company’s co-COOs and CEO, respectively. Barak and Friedman are also two of the founders of the Modern Agriculture Foundation.

The technology, Friedman says, allows them to concentrate on the scale-up aspect of the process from the get-go, working towards a product that is both scalable and commercially viable.

That technology is based on research by Hebrew University Professor Yaakov Nachmias, an expert in chemical engineering, stem cell biology and regenerative medicine.

Clean meat around the world

The demand for clean meat produced outside of an animal’s body has been steadily increasing, with US-based foodcompanies like Memphis Meats and Hampton Creek exploring the possibilities to add new dimensions to their vegetarian range. Even China is getting in on the clean meat trend, and signed a $300 million trade deal with Israel in September 2017 that stands to give high-tech vegan meat companies an opening into the world’s most populous country, according to Quartz.

State-run China Science and Technology Daily published an article that same month that told the population to embrace lab-grown meat for its food safety, and environmental benefits. “Imagine the future,” the article said, “You have two identical products, one that you have to slaughter cattle for. The other is exactly the same, and cheaper, no greenhouse gas emissions, no animal slaughter, which one would you choose?”