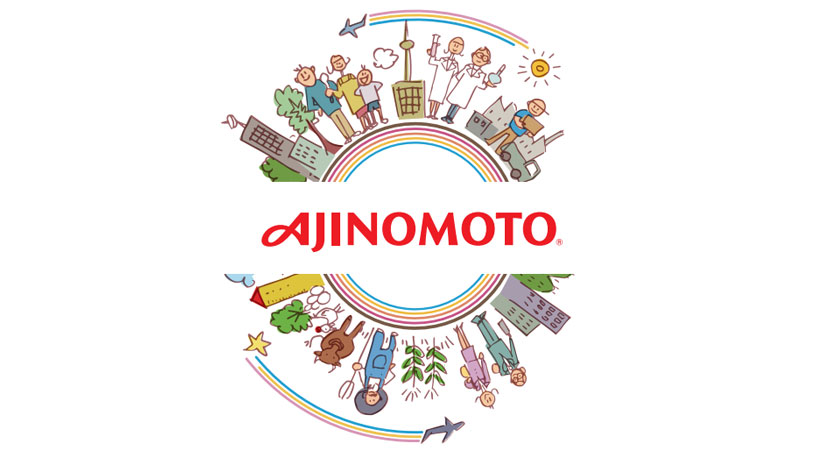 The Indian subsidiary of Japan-headquartered company currently imports aji-no-moto from its Thailand factory which mainly serves to the South East Asian countries.

The Indian subsidiary of Japan-headquartered company currently imports aji-no-moto from its Thailand factory which mainly serves to the South East Asian countries.

Through the social media, the company would launch series of cookery videos and shows on Indian recipies besides an awareness campaign, he told visiting Indian journalists at the company’s factory located at Si Ayutthaya about 100 kms from here.

The Thailand factory produces 64,000 tonnes of aji-no-moto per year which also serves the Indian market.

Elaborating, he said, Ajinomoto is the brand name and the product name is the Mono Sodium Glutamate (MSG) made from Tapioca starch and Sugarcane molasses through fermentation process at the factory here.

He said the Indian market for MSG was about 10,500 tonnes per year and 90 per cent of the market was served from Chinese local brands.

“Ajinomoto India is exploring various methodologies addressing consumers about its MSG product’s safety. Especially by taking social media as a tool, it is developing a series of cookery videos, shows on Indian recipies and also taking awareness activities,” he said.

According to him, the usage of MSG was to enhance taste, increase deliciousness of the food. “The Glutamate gives sense of ‘enough feel’ to consumers avoiding excess eating,” he said.

Stating that consumers having high blood pressure are advised to restrict or resist consuming sodium normally contained in common salt, he claimed, use of MSG reduces 35 per cent of sodium in-take, without compromising on the palatability of the foods.

To a query, he said, aji-no-moto MSG can also be produced by using corn, wheat, rice and sugar beet (apart from tapioca starch and sugarcane molasses).

Aji-no-moto was consumed in over 130 countries, he said, adding in India the company has presence in Tamil Nadu, Telangana, Andhra Pradesh, Kerala, Karnataka, Maharashtra, New Delhi, Mizoram and West Bengal.

Asked the reasons to import from Thailand factory than to produce at its five acre facility near Chennai, he said, “Since the consumption of aji-no-moto is less (in India), we are importing from Thailand. Once demand increases, we will be looking at producing in India.”

Declining to reveal figures, he said, the consumption of Hapima in India witnessed a 200 per cent increase last year.

As part of diversifying the company’s products apart from Aji-no-moto, he said, the company was also retailing Blendy-3-in-1 Masala Chai and Coffee for the Indian market.

“Blendy can be consumed as an instant coffee by adding a cup of hot water,” he said.

The pre-mix powdered beverages market in India is estimated at 4,100 tonne and is growing at a rate of six per cent, every year, he said.

Aji-no-moto currently has about 44,000 outlets in Tamil Nadu and plans to offer Blendy in 22,000 outlets by next year.

He said Food Safety and Standards Authority of India has certified Aji-no-moto while US Food and Drug Administration has given MSG as “generally recognised as safe”.