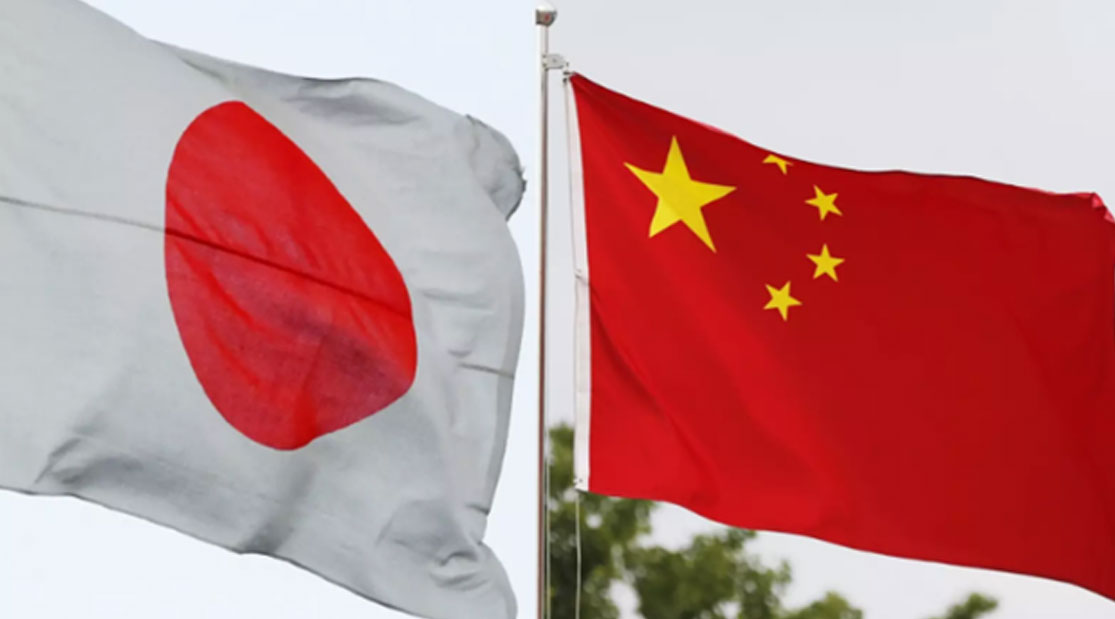 The agreement was reached Friday at a meeting in Beijing between visiting Japanese agriculture minister Takamori Yoshikawa and Ni Yuefeng, minister of China’s General Administration of Customs, which manages food imports and exports.

Yoshikawa asked for China to remove its import ban on foods made in Fukushima and nine other prefectures introduced in response to the triple core meltdown at the Fukushima No. 1 power station in Fukushima Prefecture in 2011. The defunct plant is managed by Tokyo Electric Power Company Holdings Inc.

Yoshikawa failed to elicit a clear promise to remove the ban at the day’s meeting with Ni.