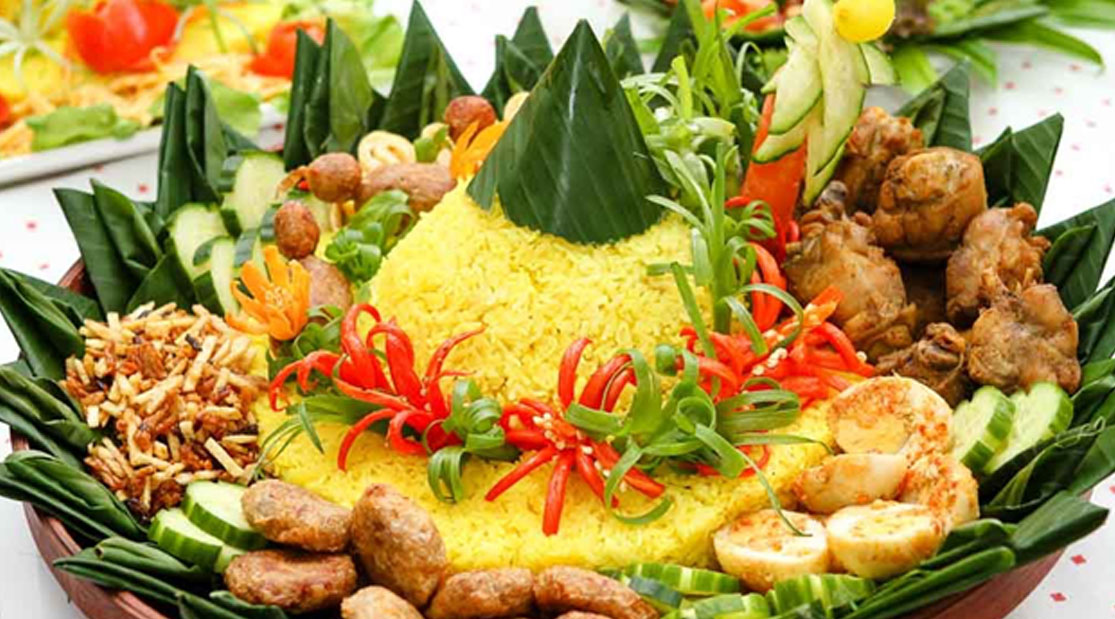 He said the move would solve the problem of Indonesia not officially having any national food.

“This is a problem of plenty because we have so many [types of] food,” said Arief in a press conference at the Tourism Ministry on Tuesday.

Arief said there was no significant problem with the rise of local tourists through culinary attractions, but that work still needed to be done to attract foreign travelers through Indonesian food.

Arief went on to say that soto was nominated as a national dish by five ministries and agencies led by Creative Economy Agency (Bekraf). The reason is because soto is widely available in the archipelago.

However, the Tourism Ministry independently decided on soto, rendang, nasi goreng, satay and gado-gado as the five national dishes. Three oce f the dishes have been recognized by CNN as being among the World’s Most Delicious Food.

“I am hoping that Bali will become a culinary destination soon, followed by Bandung,” said the minister.

Furthermore, Indonesian cuisine can be promoted with a co-branding strategy applied at Indonesian restaurants abroad.

However, the minister acknowledged that there were not many Indonesian restaurants abroad.

“The Tourism Ministry is obliged to promote these restaurants. We will cooperate with the restaurant owners, and I have signed [for this project] in a coordination meeting,” Arief was quoted as saying.