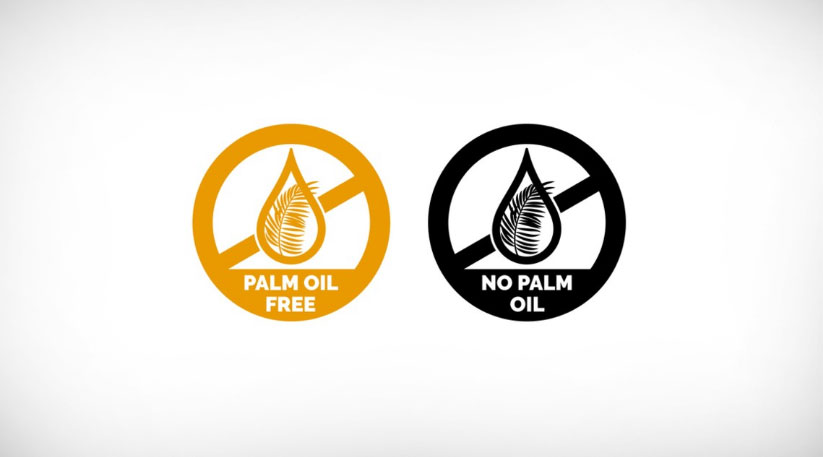 JAKARTA — Food labeled as being “palm oil-free” has been banned by the Indonesian government, in its latest push to protect the palm oil against a growing consumer backlash.

The announcement was made by the Drug and Food Control Agency (BPOM) on Aug. 21 and said it had ordered checks at retail outlets nationwide. The move is justified with the claim that the term “palm oil-free” implies that a food product is healthier as according to BPOM head Penny K. Lukito, the term constitutes misleading labeling, which the agency prohibits.

“These products are sold at higher-end retailers so maybe there’s implication of it being healthy(ier) food,” she said. “So we need to fight that and educate the public that just because [a product contains] palm oil, it doesn’t mean it’s an unhealthy food. That product might contain trans fats from other vegetable oils. So we have to tell the public not to link palm oil with [adverse] health aspect.”

Penny continued by saying that her agency had recently found products being sold with “palm oil-free” labeling, and was now working to inform retailers and consumers that such labeling was illegal.

“So every product that you find in the market, whether food products or cosmetics, if they have ‘palm oil-free’ labels, then they’re illegal products,” she said.

Reuters news agency had also reported that the Ministry of Trade has followed up with inspections at a dozen supermarkets in Jakarta, resulting in the removal of goods with “palm oil-free” labels.

The move, however, could backfire, said University of Indonesia economist Fithra Faisal Hastiadi. He told local media that other countries could deem it a non-tariff measure, a technical barrier to trade, and file a dispute with the World Trade Organization (WTO).