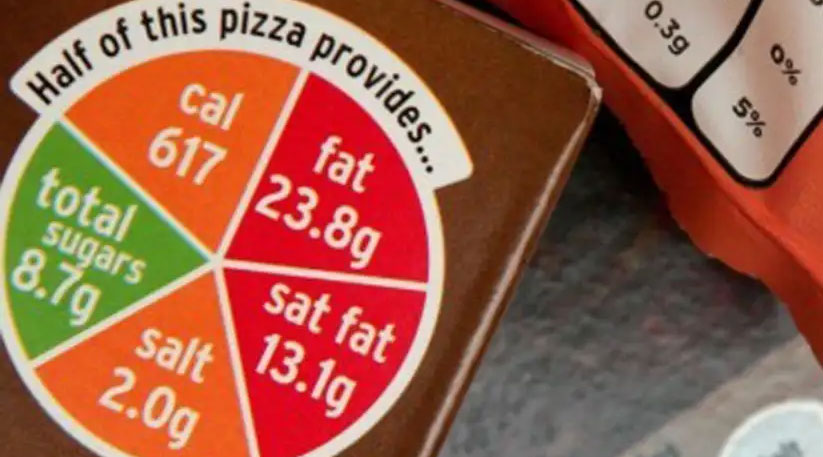 India’s draft regulations for traffic-light labelling on packaged foods have been postponed for further consultation, a Food Safety and Standards Authority of India (FSSAI) spokesperson confirmed to just-food.

Amid concerns about growing obesity levels in India, the FSSAI issued draft regulations in June proposing putting red colour-coding warning labels on the front of food packaging to indicate high levels of salt, sugar and fat. It invited suggestions and any objections from industry players within 30 days from the publication of the draft regulations.

However, the spokesperson said there was too much opposition across the Indian food sector to introduce the planned labelling reform as it stands: “It is a very big move and if the entire industry is against it how can you do that?”

The spokesperson explained that under standard procedures the FSSAI would be undertaking final implementation of the regulations by now. However, industry representatives had raised some valid concerns, notably that the health requirements for printing red dots on packs was so tight it would cover most products.

Nevertheless, the spokesperson denied the new regulation had been shelved. “The [new consultation] process is going on for the rest of this year…something will definitely come out. We have a couple of other regulations coming out in January … maybe we can expect to see something [released on this regulation] in January.”

The FSSAI seems determined to ensure that the Indian food industry gives more information on health issues to consumers in the form of traffic-light labels: “They exist in some countries, so the industry can’t say that they can’t do it,” the spokesperson added. “When they are doing it for global packaging, they should do it in India as well.”

However, according to the spokesperson, the new regulations are likely to be implemented in a phased manner, which is also an important demand of the Indian food industry.

“Good food is about a balance in taste and nutrition, and there is still much to be understood in this area,” Himanshu Manglik, president of Gurgaon-based consultancy firm Walnutcap and a former senior executive at Nestlé India, told just-food. He warned that in its current suggested format “the labelling could be a step towards creating a slowdown in the food industry”.