India Plans To Reduce Its Dependency on Palm Oil Imports 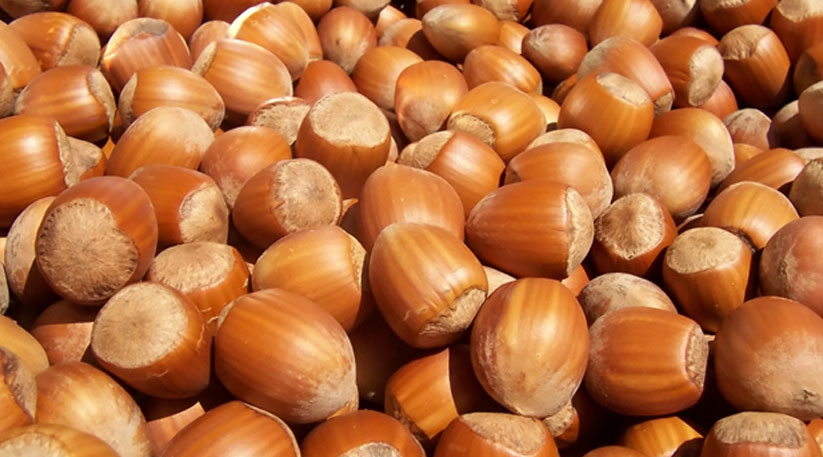 New Delhi: The Indian government has decided to increase the customs duty on the import of refined palm oil from Malaysia from 45% to 50% over a period of six months, after an investigation by the Directorate General of Trade Remedies (DGTR) found increased imports of the edible oil have caused serious injury to domestic producers.

Oilseeds are much needed in the country’s food production system and India imports almost all of its edible oils from Indonesia and Malaysia. However, since Malaysia has a duty advantage over Indonesia under the India-Malaysia Free Trade Agreement, the import of palm oil has significantly jumped in recent months.

Under the government’s plan to double farmers’ income, achieving self-sufficiency in oilseeds production by 2030 is a major target.

To incentivize palm tree cultivation, the committee has suggested a price incentive mechanism for farmers through creation of an Edible Oil Development Fund (EODF), with contributions coming from a specially levied cess of 0.5% on the imports of crude and refined palm oil.

The committee observed that despite huge domestic supply deficit, farmers have not been enjoying high market prices. The capacity utilisation of the domestic oil industry is 35-50% because of low availability of raw material and eased import of refined oil.

“It is suggested, that while import duty on both categories is raised to protect the local production, simultaneously, the import duty differential between crude & refined oil be maintenance at a minimum of 20% (from 10% at present). A fine balance is needed in meeting domestic demand through imports and ensuring a favourable price in the domestic markets,” the committee recommended.