India looks to increase its trade and tourism ties with Philippines. 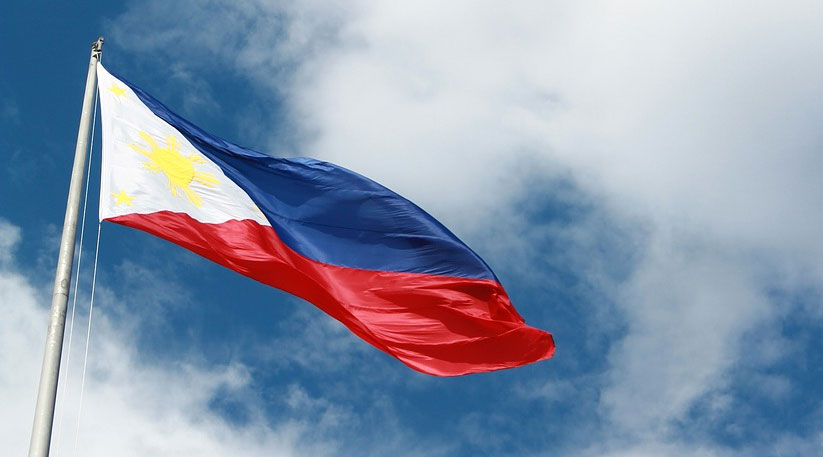 NEW DELHI, India — India is vigorously pushing for increased trade and tourism ties with the Philippines, as the country is turning to Southeast Asia to accelerate its economic development through its “Act East” policy.

Additional Director of the Indian Chamber of Commerce Bodhisattwa Mukherjee said Indian companies from various sectors have expressed interest in boosting trade with the Philippines.

“There are Indian companies which would be interested in the Philippines. Sectors (include) healthcare could be, agro and food processing could be another. I think tourism is another area which could probably be of interest,” he said in an interview with the Philippine News Agency (PNA) in Kolkata City over the weekend.

“It is more important to be associated with SMEs (small and medium enterprises) because the cooperation between SMEs of both countries would actually help, that would (facilitate) effective tie-up. That could also lead to creating let’s say more channels, value chains in terms of marketing distribution, so on. I think that would be the way forward,” he said.

“One of a very important area for India and Philippines to work on is on tourism because India has some very exotic destinations to offer and so do the Philippines. So if tourism could be developed, that will help Indians to explore, understand untapped areas and eventually also look at businesses that can grow from there,” he added.

Mukherjee said they look forward to the arrival of more Filipino tourists following the intensified promotion of India’s tourist attractions and destinations.

“Indian companies are trying to reach out and what is important as an ASEAN bloc, various countries would have various complementarities. These complementarities need to be explored because that would help ASEAN to really prosper and go forward,” he said, noting the need for India to connect more with ASEAN.

For his part, State Government of Assam Additional Chief Secretary Shri Ravi Capoor underscored the importance of increasing trade between India and the ASEAN bloc under the FTA.

India and ASEAN in 2009 signed the trade in goods agreement, one of the key elements that would facilitate the creation of an open market in the region. The FTA was implemented in 2010.

“We need to therefore not just come and visit each other and do tourism and various exchange, we also need to do a lot of trade,” he said in Guwahati City in the Indian state of Assam during a briefing Monday with a group of ASEAN journalists participating in the India-ASEAN Media Exchange Program.

Capoor identified food processing and tourism as “very good strengths” of ASEAN member countries. “These are the industries where we need to work together. You can sell the products here, we would be most happy to have the products here. We encourage you to sell your products here but the only condition is that you should be manufacturing them,” he noted.

Capoor also asked ASEAN members to establish their consulates in India, which he considered important for the bloc to open up trade here, especially in northeast India. He was also looking at enhanced India-ASEAN connectivity to boost regional growth.

Apart from trade, Capoor bared that Assam state planned to undertake educational and cultural exchange programs with ASEAN members.
“We want to do this cultural because if you see our dances, they are similar to the dances of most of your countries. The way you dress, the way you dance, the beat of the music are almost the same. So there are now plans to start cultural exchange. There are plans to start educational exchanges,” he said.

Capoor said it is imperative for India and the ASEAN bloc to enhance ties in various pillars, as Prime Minister Narendra Modi has transformed India’s “Look East” policy into “Act East” policy. “The policy of Look East came in 1992. This Prime Minister has converted into Act East and we are breaking that Act East into various components. These are now getting operational,” he added, noting the centrality of ASEAN in the foreign policy is an important component.

Meanwhile, the 10th edition of the Delhi Dialogue, an annual forum for discussing politico-security, economic and socio-cultural issues between ASEAN and India, will be held at The Oberei here on July 19-20. This year’s Delhi Dialogue carries the theme, “Strengthening India-ASEAN Maritime Advantage”.