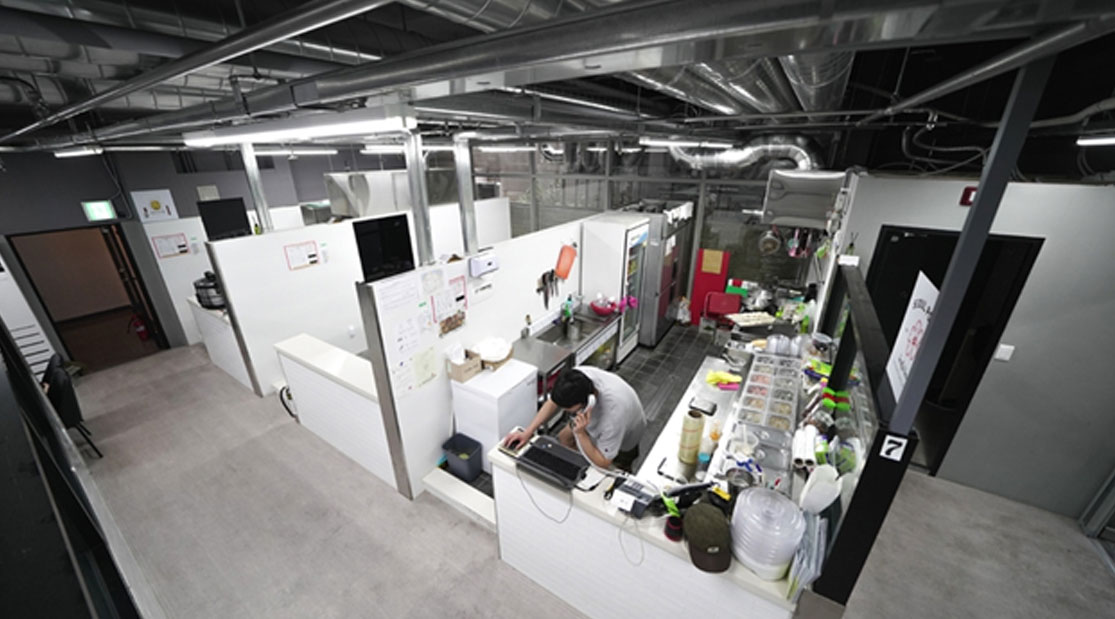 TOKYO — Low-cost virtual restaurants are opening across Asia, fueled by a multibillion-dollar boom in food delivery that has emboldened entrepreneur chefs daunted by the risk associated with going into business.

China, India Japan and other countries in the region have seen a rise in these “ghost” restaurants, which have no storefronts and serve only by delivery. The high investment costs and failure rates associated with sit-down restaurants, as well as worker shortages, have made the takeout-only format increasingly attractive.

Data shows that Asian families are increasingly reluctant to leave their houses to eat. While the Asian market for restaurant dining grew by some 10% a year between 2006 and 2016, this is expected to fall to 7.5% over the decade to 2026, according to commercial property consultants Cushman-Wakefield.

Ghost restaurants — or shared kitchens — are tapping into this trend. In China, where food delivery is growing at the fastest pace in a market already worth $37 billion, these virtual restaurants are expanding rapidly.

Beijing-based Panda Selected, a shared kitchen operator, says more than 500 businesses have embraced its service described by many as “WeWork for restaurants.” Booming demand has driven the company to open 103 shared kitchens within three years across Beijing, Shanghai and two other major cities.

“Shared kitchens have boomed in China because Chinese families are used to food delivery,” CEO Li Haipeng said in a video posted on the company’s website.

Restaurants that exist solely online became a phenomenon in U.S. cities like New York and Chicago a few years ago, especially after delivery services like Uber Eats and GrubHub debuted. Now that movement has reached Asian cities.

“Ghost restaurants will continue to grow, especially in Japan,” Nokisaki founder Akiko Nishimura said. “With the population aging, many old restaurant owners wish to shorten operation hours or might have to close their stores for a certain amount of time due to health reasons. Renting out their space will be a great way to earn additional income.”