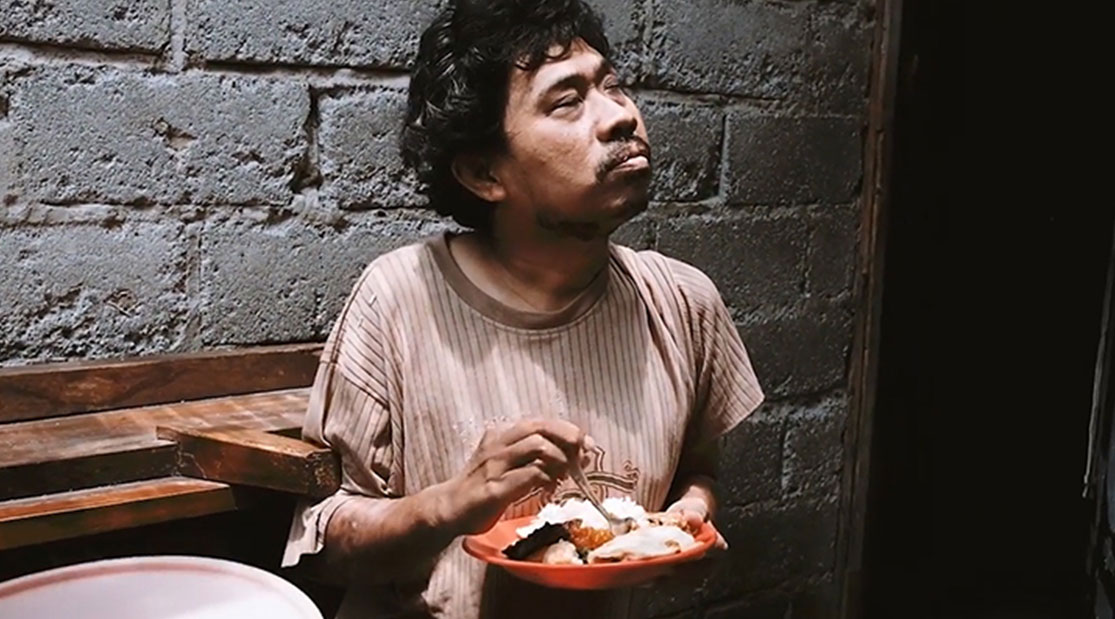 FoodCycle is a new programme in Jakarta that is closing the gap between rich and poor, offering the other half a taste of the highlife with donations of leftover food from weddings to food banks.

Catering for hundreds, often thousands, of guests is no mean feat. With no lack of luxury, pomp and ceremony, weddings in Indonesia are the epitome of abundance – yet with this comes the inevitable leftovers at the end of a night of revelry.

FoodCycle was launched last year in collaboration with a bridal marketplace startup called Bridestory to offer Jakarta couples the opportunity to donate wedding leftovers to the programme’s partner organisation, Foodbank of Indonesia. Co-founder Herman Andryanto saw the sharp irony that while Indonesia ranks as the second worst food waster on the planet, millions of Indonesians live in poverty. While 7.6% of Indonesia’s 260 million people are malnourished, according to a 2016 report from Economist Intelligence Unit, almost 300 kilograms of food waste is generated per person per year – a number beaten only by Saudi Arabia.

“We have 19 million people sleeping hungry in the country,” said Andryanto. “What I came across were these big numbers – that’s when we decided to take that as our vision. The goal is to make the gap smaller and smaller.”

To date, Andryanto and his team have serviced 37 weddings and transformed two tonnes of leftovers into 2,600 portions of food that have been distributed at food banks in South and East Jakarta.

Andryanto blames poor infrastructure, particularly the lack of cold storage facilities in the country – especially for a big maritime country like Indonesia where seafood is a diet staple – as a major problem in guaranteeing the efficiency of transporting food across the country and minimising waste. The challenge of guaranteeing freshness and quality also comes into FoodCycle’s delivery process, as all the leftovers need to be frozen.

“What we are handling is pre-cooked food,” said Andryanto. “There is a very small window of conservation, so we have to be very, very careful.”

The FoodCycle team is currently doing a crowdfunding campaign to purchase more cold storage facilities so they can expand their reach to Jakarta and beyond – and so they can accommodate more weddings and more hungry mouths per week.

“We plan to triple our operation by the end of December 2018,” said Andryanto. “So hopefully we can reach ten weddings per week, which we can translate into 8,000 portions of food to be distributed.”

This taste of the highlife has not been lost on the food’s recipients, he said: “They are surprised at first because they never expected to receive such quality of food.”

Andryanto said FoodCycle is looking to expand into corporate events and the hospitality industry, as well as partnerships with orphanages.