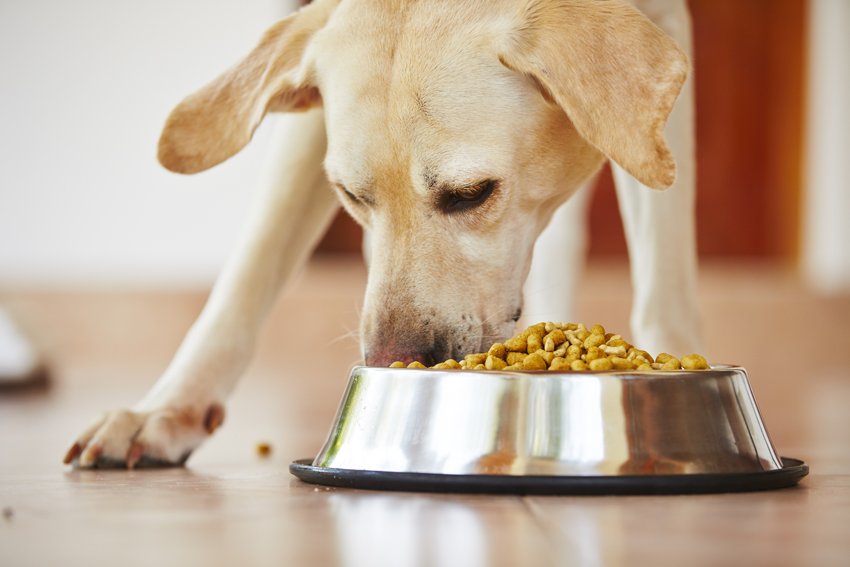 Dogs that eat grain-free diets may be more prone to develop a canine cardiovascular disease that has historically been seen in just a few breeds.

The U.S. Food and Drug Administration’s Center for Veterinary Medicine and a group of veterinary diagnostic laboratories are investigating the potential link between canine dilated cardiomyopathy (DCM) and pet foods containing seeds or potatoes as main ingredients.

However, recent cases have shown up in several smaller dogs whose primary source of nutrition was food containing peas, lentils, other legume seeds or potatoes as main ingredients.

Breeds affected in these reported atypical cases included Golden and Labrador Retrievers, a Whippet, a Shih Tzu, a Bulldog and Miniature Schnauzers, as well as mixed breeds.

In cases with no genetic component, heart function may improve with veterinary treatment and dietary modification if the disease is caught early.

According to Nutritional Outlook, a publication for manufacturers of dietary supplements and healthy food and beverages, there is a growing interest in “free from” foods for dogs, especially gluten-free and grain-free formulations.

About 20 percent of dog food launches in 2017 were gluten-free, and there was also a move towards ancient grains, which are often perceived to be healthier.

Yet most dogs do not require a grain-free or gluten-free diet, according to PetMD, which points out that many pet owners are simply mimicking their own food choices when they choose dog food.

Dogs’ genes allow them to easily digest carbohydrates, and while most dogs can thrive on a grain-free diet, even dogs with allergies are unlikely to need to be grain-free, since beef and dairy are the most likely canine allergens, per PetMD.