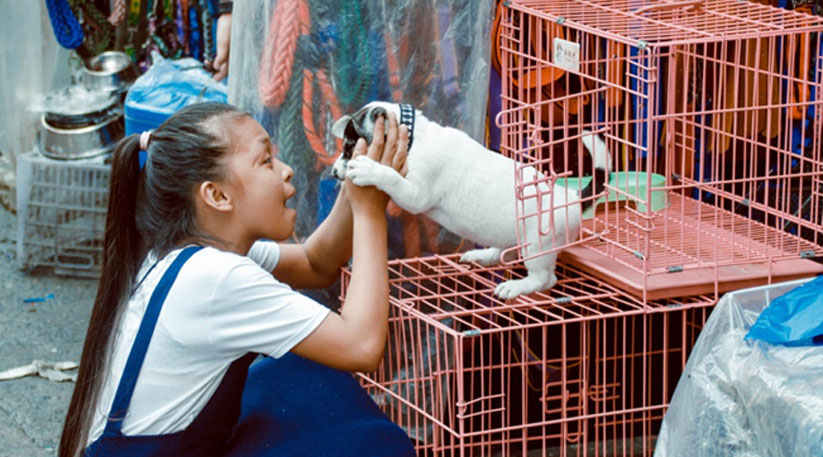 Vietnamese authorities are urging residents of its capital city Hanoi to stop eating dog meat, in an effort to protect its image as a “civilized and modern capital” and halt the spread of diseases such as rabies.

More than 1,000 shops in the city offer dog and cat meat, but officials worry the practice could tarnish its reputation among foreigners and tourists, Channel News Asia reports.

“The trading, killing and use of dog and cat meat has brought on a negative reaction from tourists and expatriates living in Hanoi,” Hanoi People’s Committee said in a statement Tuesday.

The government’s appeal also warned about the spread of rabies and other animal-borne diseases. According to the Associated Press, the move is part of a national program to stamp out rabies by 2021. Three people have died from the disease in the city this year and two others were confirmed to be infected, official figures said.

The committee also urged residents to forego cat meat, which is less popular than dog, but still available, CNA reports. Many of the animals are cruelly killed and the city government said it hoped the practice can be phased out.

Hanoi is known for its vibrant street food culture, which was highlighted in 2016 when President Obama and the late chef Anthony Bourdain shared a $6 meal of bun cha for an episode of Anthony Bourdain: Parts Unknown.