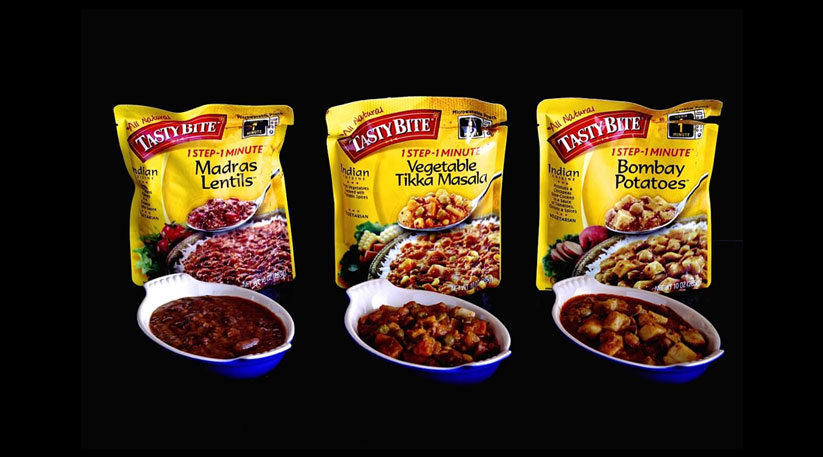 The company was acquired by Mars Food, a part of Mars Inc.

Speaking at the sidelines of an event organised by the Rotary Club of Madras, Ashok Vasudevan, Chief Executive Officer, Preferred Brands International, said the company will expand to Europe and Asian countries, where it does not have a presence. Plans are under way to increase its presence in Australia and New Zealand.

While Tasty Bite will be using Mars Food’s network to enter the European market, Asian countries are a new market for both the companies. “The region has a population of over 800 million people and it is a very complex market,” Vasudevan said. “We are doing a market study for our expansion there,” he added.

Tasty Bite operates two verticals – consumer business that encompasses ready-to-serve Indian and Asian varieties and rice and organic products; and food service business where they serve products such as sauces and pies to major fastfood chains.

The company manufactures the entire range of products at its Pune plant under its Indian subsidiary Tasty Bite Eatables Ltd. The facility, which can produce 40,000 tonnes annually, is running on full capacity. With the business expected to grow, the company will also grow its infrastructure to meet the demand.

However, it is yet to be finalised if the company will capitalise on Mars Food manufacturing network or will open new manufacturing plants.