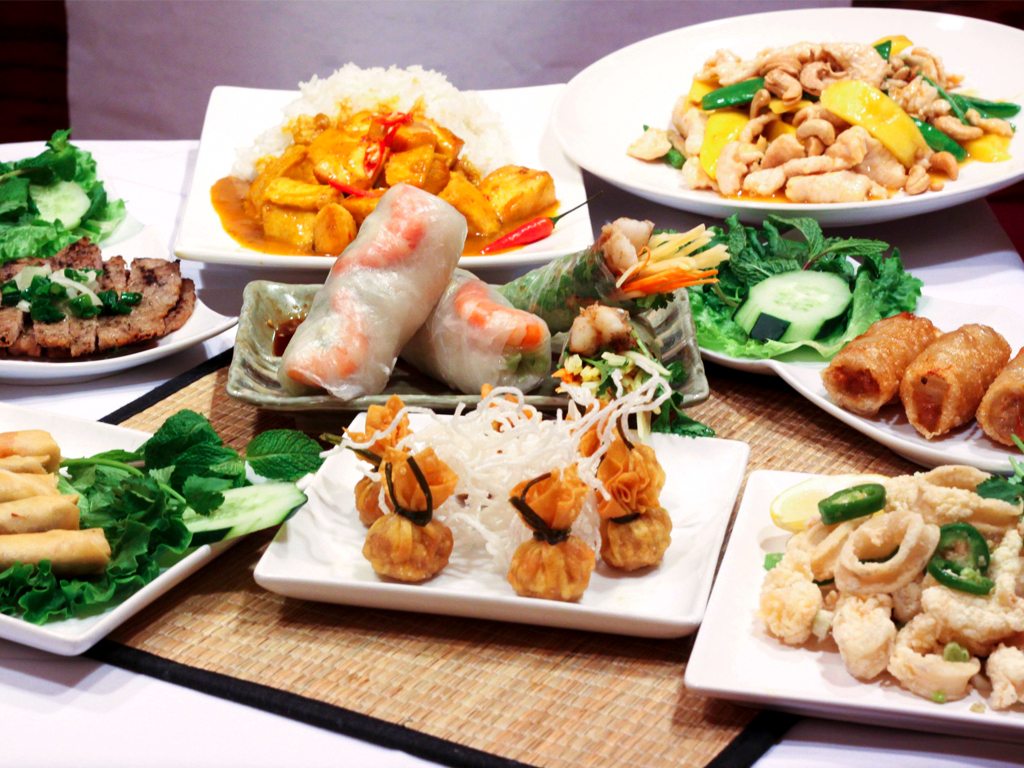 Vietnamese cuisine is far from rocket science. Yet, its simplicity is just tantalizing. Vietnamese popular dishes can be prepared virtually anywhere – from the roadsides to 5 star eateries and there won’t be any difference.

The simplicity just can’t be ignored. The subtle regional variations along with the beautifully fresh ingredients are the reasons why Asia’s Food Experts are willing to sit on tiny stools.

So there you have it, foodies. 10 Vietnamese foods that will surely tantalized your tastebuds with its freshness and simplicity!