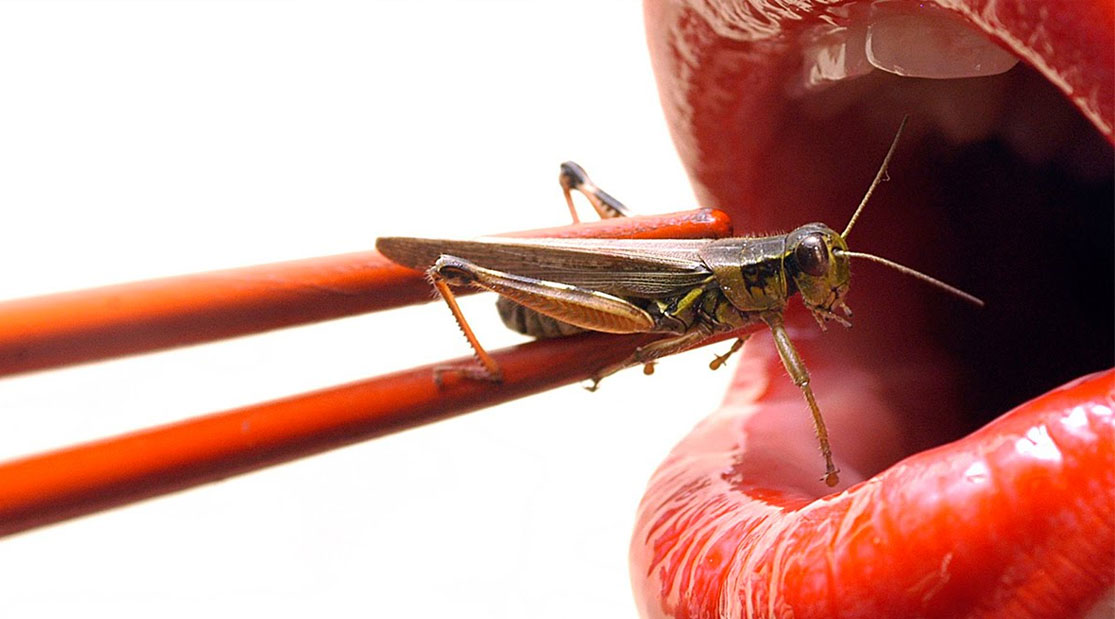 When you come across Superfoods – they would usually taste great and look great. In Asia though, not all of them are big turn-ons, but many still swear by their health-boosting powers. Here are ten of Asia’s strangest superfoods.

Fancy a hot boiled egg? If you do eat one in China’s Zhejiang, you’ll be hit by a waff of urine. That’s because pee-soaked eggs are a common salty snack in the spring.

They are boiled in the pee of boys under 10 – vendors say this gives the snack remarkable health properties, including better blood circulation.

It takes nearly a day to make those eggs, and they sell for a little under half a US dollar.

Selling for up to US$6000 per kilogram, the edible bird spit has been used in Chinese cooking for over 400 years, mostly in soup where it melts to become a gelatinous texture.

Some swear that it is the elixir of skin, and you’ll see it many beauty products.

Once, bird’s nests were harvested from limestone caves in Borneo, and exported to markets in Hong Kong and China.

So thriving is the trade today that it accounts for about 0.5% of Indonesia’s GDP.

It has a ‘soft appealing texture’, looks like ‘mini-barley grains’ and tastes like ‘a squirt of lime’. Surprisingly, these are just some descriptions used to describe how ant eggs taste.

They are found in cuisines from Mexico to Thailand and are often eaten in salad – that is, spicy raw ant egg salad.

A huge health benefit is the high protein content found in them.

In Japan, raw horse meat is called ‘sakuraniku’ or cherry blossom meat, because of its pink colour.

It is usually served raw as sashimi, together with soy sauce, ginger and onions.

Considered healthier than other meats, it contains less fat and calories, and a significantly higher vitamin content.

The Chinese ancient herbal medicine is made with crushed turtle shell.

Rich in nutrients and therapeutic properties, it is drunk to nourish the blood.

One normally uses it as a stock, with crushed pearls added to provide skin beautifying properties.

The naturally bitter taste may off-putting for some, but thankfully, there’s sugar.

Street food in South Korea is not limited to just potato twirls and rice cakes.

Silkworms are a staple for its high inflammation-reducing properties.

On the streets, you can buy a cup-full, boiled or fried.

It is not for the picky eater though, boiled silkworms have an intense bitter taste.

The most expensive coffee in the world isn’t Blue Mountain, but civet cat poop infused coffee.

The undigested seeds by the luwak cat acquires a unique and highly prized taste from their biological passage.

The cost of a cup averages at US$30 due to the difficulty in collecting their poop, and the limited amount of only 500 kilos collected each year.

A vampiric meal, blood cubes are often made with pig, duck or chicken’s blood. It’s believed to give one a boost of natural salt and electrolytes, which improves cell functions. The blood is allowed to congeal and cut into rectangular pieces and cooked.

In Hong Kong and China, it’s often eaten with congee.

In Vietnam, you drink it raw, as a tasty soup. Yum?

Bottoms up, but watch for the snake!

In Okinawa, it is claimed there is nothing better than a shot of Habu Sake, or snake liquor.

Snakes are known for its medicinal properties, including giving the drinker strong stamina, and healing back problems and arthritis.

If you are too freaked out by a snake in your glass though, ask for one without, it’s cheaper, anyway.

For many Japanese, it’s normal to eat the whole fish, including its genitals. Shirako is a creamy Japanese delicacy of male cod genitalia and sperm, and tastes like custard without the sweetness.

Often, cod or herring is selected for this dish.

Supplements have been made from its higher than average omega-3 and 6 ratio.

So, superfood or super gross? You decide.