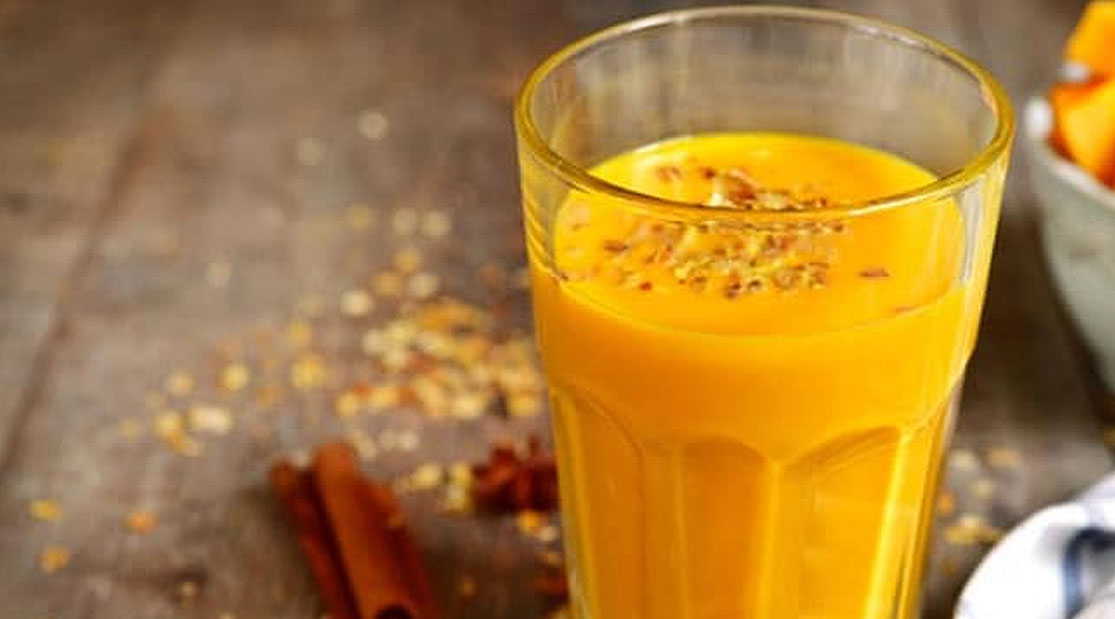 Made from seasonal fruits, herbs and spices, these 10 traditional thirst-quenchers and street drinks are the perfect way to beat the heat on India’s sizzling afternoon.

Every region in India has its own versions of thirst quenching beverages, each perfected by years of experience and passing time. Moreover, each of them has a story of its own, a tale of centuries-old culture and cherished memories with each sip.

So here are 10 delicious street drinks that define Indian summer. Trust us, you will love rediscovering these traditional thirst-quenchers!

Aam Panna is well known for its heat resistant properties. Made from green mangoes, it is treated as a flavoursome and healthy beverage to fight the intense Indian summer heat. This delectable beverage appears light green in colour and is prepared using raw mangoes, sugar and an assortment of spices. Though it is mainly consumed in North India; it is very beneficial in the treatment of gastro-intestinal disorders and also acts as a remedy for blood disorders with its high vitamin C content.

Nimbu Pani (Lemonade) is a traditional and the most common Indian drink that is very popular in India. It is also called Shikanje in North India and Pakistan, Shikanje/Nimbu pani or Lemonade is prepared with Lemon Juice along with variations of ginger juice, ice and water as well as other ingredients like salt, saffron and cumin. Mint leaves could also be added depending on your taste.

A famous Holi drink which is a cold Indian beverage prepared with a mixture of almonds, rose petals, pepper, vetiver seeds, cardamom, fennel seeds, magaztari seeds (watermelon kernel), saffron, milk and sugar. It’s a native drink of India and is always associated with the festivals of Holi and Shivaratri.

A seasonal summer fruit filled with nutritional goodness, Bel (Wood Apple) (also known as Bellada Hannu in Kannada and Maredu in Telegu) is said to cure everything from heatstroke and upset tummy to dehydration and diabetes. The fruit is broken through its woody outer shell and the pulp is soaked in water. Jaggery and lemon juice are then added to create a simple but potent cooler.

A much-loved summer drink in Maharashtra and Gujarat, Piyush is a delectably creamy concoction made by combining shrikhand (Indian sweet dish), buttermilk, nutmeg, saffron and an assortment of dry fruits in the right quantity. Interestingly, the drink’s name literally means ‘amrit’ (or the drink of the Gods), a tribute to its soothing, nectar-like taste.

A summer favourite savoured across south India, sambaaram (also called neer mor) is nothing but delicious spicy buttermilk made from curd, green chillies, ginger and yoghurt. Every southern state has its very own version of this summer staple that is believed to have digestive, probiotic, hydrating and reviving properties.

Who doesn’t love this hearty Punjabi summer cooler? Often touted as the oldest smoothie in the world, a sip of luscious lassi (often served with a dollop of decadent malai) cascading down your parched throat can instantly lift your mood and provide relief from the sultry heat. Interestingly, Odisha has its own unique version of the lassi – the Oriya lassi also has grated coconut, rabdi, cherries and myriad nuts!

Pune’s very own culinary creation, Mango Mastaani is a luscious street drink that will remind you that mango is indeed the true king of the fruit realm. It is basically a velvety mango milkshake topped with chunks of fresh fruit, crunchy nuts, succulent cherries and whipped cream.And yes, the drink is named after Mastaani, the beautiful princess of Bundelkhand who stole the mighty Peshwa Bajirao’s heart.

As far as names of drinks go, very few can match up to the curiosity Madurai’s iconic Jil Jil Jigarthanda evokes. Made by blending chilled milk, kadal paasi (edible sea algae), nannari syrup, almond resin, some basundi and dollops of ice cream, this delightful drink does what its name implies cool the heart on hot summer days!

Bengal’s very own version of buttermilk, Gondhoraj Ghol is a refreshing marriage of curd, sugar, black salt, iced water, and the pulpy juice of the state’s highly prized Gondhoraj lime. This oblong-shaped wondrous citrus has a very subtle aroma and an unusual flavour (similar to the kaffir lime) that sends most Bengalis into paroxysms of joy.