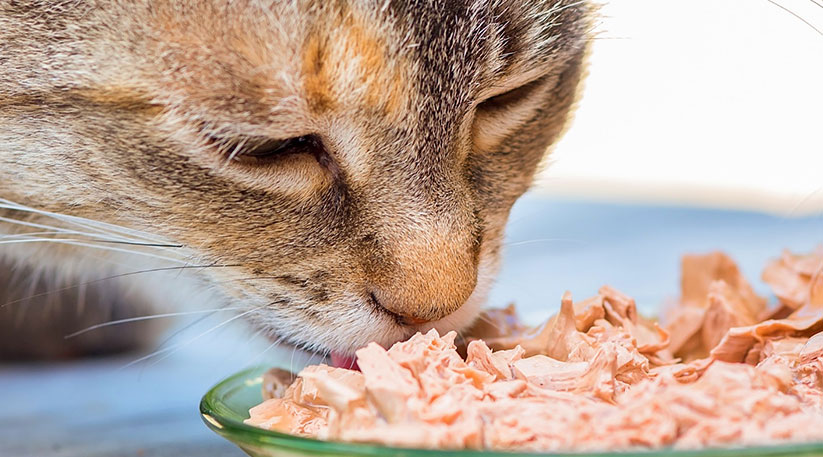 Powercat, which claims to be the only halal-certified cat food globally, is testing well in Southeast Asia.

Powercat, a Malaysian pet food brand that claims to be the only halal-certified cat food in the world, has found a receptive testbed in Southeast Asia for its unique offering.

Manufactured by Adabi Consumer Industries Group of Companies, Powercat is available to date in Malaysia, Philippines, Indonesia and Vietnam. It’s been developed primarily with Muslim cat owners in mind, but it also now attracts non-Muslim cat owners who want to be guaranteed that their cats’ food is absolutely clean.

Adabi is the first Malaysian food manufacturer to receive the halal vertification from its government’s Islamic Affairs Division. The company also has a HACCP certification (hazard analysis and critical control points, an internationally recognized system for reducing the risk of safety hazards in food) that ensures all its products, be they for humans or pets, meet the highest manufacturing standards for hygiene and quality.

Halal, an Arabic word that means lawful or permissible for Muslims to consume or use, refers to food and drink that has been prepared according to Islamic law (Shariah). Halal foods come from clean raw materials – free from filth and contaminants, and no pig and dog ingredients or animals that ate haram or forbidden food. Halal food must also be processed, made, produced, manufactured and/or stored using utensils, equipment and/or machinery that have been cleansed according to Islamic law.

Strictly speaking, cats don’t really need to eat halal, but they stand to benefit from it given the fact that this type of food is carefully prepared and produced and, therefore, conceivably cleaner and healthier than regular commercial cat food. The Philippine distributor said Powercat uses no salt, coloring and preservatives of any kind in its formulation.

Powercat’s distributor from Indonesia said halal cat food directly benefits more the Muslim cat owners who would otherwise need to “purify” themselves if they come into contact with non-halal food or its containers. Because it’s halal, Powercat is being marketed not only as a cleaner and healthier food for cats, but also safe for Muslim cat owners to handle. Currently though, most cat foods on the market are not halal.

With 1.9 billion Muslims on the planet, 240 million of them in Southeast Asia, there’s no denying the enormous market for halal cat food. In fact, Powercat’s recent global awards (World Branding Award for Animalis Edition – Brand of the Year for 2017-2018 and 2019-2020) speak to the growing interest around halal cat food.

In Indonesia, home to the world’s biggest Muslim population (227 million and counting), halal cat food is arguably a real necessity. Here, Powercat has received a halal certification from the Halal Product Assurance Body of the Indonesian Ulema Council, the nation’s highest Islamic authority.

In the Philippines, Powercat has been around for about two years, with the local distributor carrying both the adult and kitten formulas. Sales have been encouraging enough that the distributor plans to stock up on Powercat’s wet variety as soon as it becomes available.