Taste Before Die: 10 Foods That Are Banned Around The World 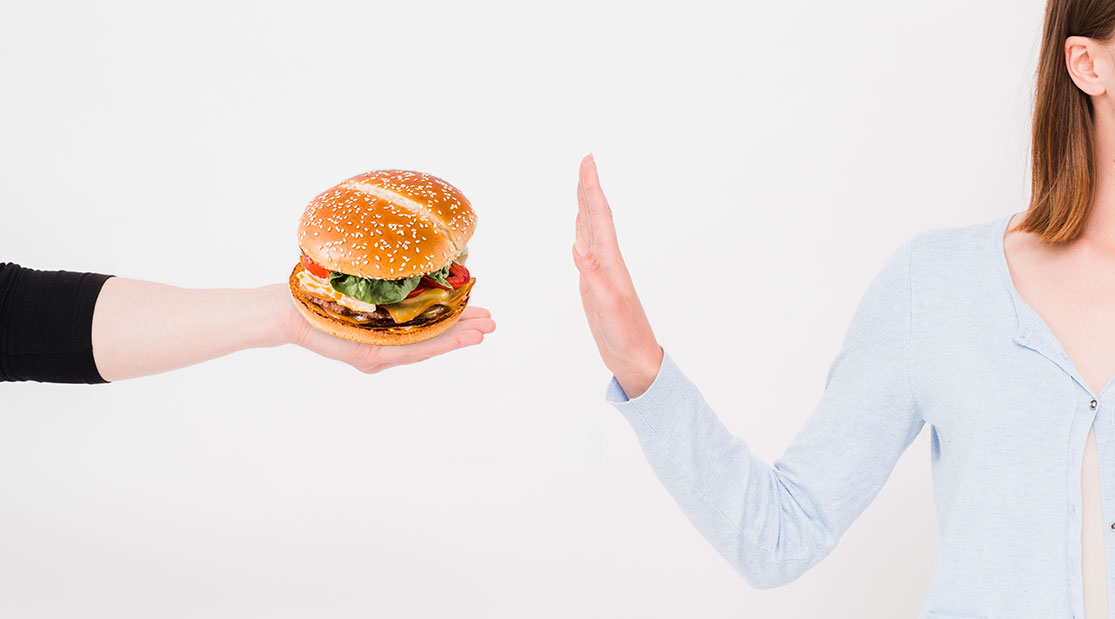 There’s always some sort of food that is banned in one part of the world, but completely legal in another. The foods might be banned for ethical or cultural reasons, but that doesn’t mean we can’t take a bite just to try it out.

Food is an integral part of a culture. What we eat reflects everything from personal preference to national identity, so it makes sense that the contents of menus and shopping carts around the world vary a great deal.

Some foods that are eagerly consumed in one nation are completely banned in others for health, social, or environmental reasons. Here are a few controversial foods that are illegal in some places but permitted in others.

1. Beluga Caviar is banned in USA

Beluga caviar is an expensive food item that can command prices of up to $200 per ounce. Iranian beluga caviar is the most expensive type of caviar and consists of the raw eggs of the beluga sturgeon.

However, the import of beluga caviar has been illegal in the United States since 2005 due to the fish’s status as a critically endangered species. Years of overfishing have led to a steep decline in the global population of beluga sturgeon, further inflating the price of this caviar.

Sweden banned the sale of M&Ms in 2016 because a court ruled that the popular candy’s packaging and marketing too closely resembled that of another chocolate treat— M by Marabou.

The latter brand is also marketed using a lowercase “m” and is owned by Mondelez International, which has exclusive trademark rights in Sweden. Technically, M&Ms can still be sold in Sweden if Mars alters its product packaging and marketing, but it does not appear it has done so.

Despite what you think, it’s not actually illegal to chew gum in Singapore, but that doesn’t mean getting your hands on chewing gum is easy.

In 1992, Singapore outlawed the sale and importation of chewing gum in an effort to keep public areas free of gum litter, though the act of chewing gum itself was not made illegal. In 2004, the ban was partially lifted to allow for special dental or nicotine chewing gum.

4 . Safrole oil gives root beer its flavor, but usage of safrole oil in food is illegal in the US

Traditional root beer recipes call for the addition of safrole oil, an ingredient now linked to cancer, liver damage, and other toxic effects. In certain doses, the oil can also cause hallucinations and vomiting.

The US banned the use of safrole oil in food in 1960. Today, commercially produced root beer is flavored artificially or using other naturally derived ingredients.

Artificial food colorings are legal in many places around the world, including the United States. However, many man-made color additives have been banned in European countries such as Austria, Finland, France, Norway, and the United Kingdom.

Research considered by the food standard agencies of these countries has linked artificial dyes to health problems, including hyperactivity in children. Many of the colors banned by EU countries are still permitted to be used in food and drugs in the United States.

Kinder Surprise Eggs are hollow, egg-shaped chocolate confections with tiny plastic toys in their centers. They’re a favorite amongst kids in Europe but are illegal in the US because they violate the Food and Drug Administration’s (FDA) prohibition against “non-nutritive objects” contained inside food items. The restriction is meant to protect consumers against choking hazards.

The US does allow the sale of Kinder Joy eggs, where a toy is not encased in the chocolate.

7 . Foie Gras production is illegal in multiple countries around the world.

Foie gras is a delicacy that is popular in France and produced through the force-feeding of ducks and geese. It involves using a tube to feed ducks or geese large amounts of fat-enriched corn that results in the animals developing enlarged, fatty livers. These livers are then removed and sold as foie gras.

The production of foie gras has been banned in Denmark, Finland, Germany, Italy, Argentina, Australia, India, and the UK due to the efforts of animal rights groups, which contend that force-feeding animals is cruel and inhumane. You can still import it, so some shops carry it in those places.

California has banned the production and sale of foie gras.

Fugu is a type of blowfish prized for its delicate taste but feared for its potentially toxic organs. Though completely safe when prepared properly, an improperly prepared fugu can kill through tetrodotoxin poisoning— just a sliver of the fugu’s liver contains enough of this deadly neurotoxin to kill an adult within an hour.

As there is no antidote to tetrodotoxin, the FDA has strict rules regarding fugu. Any restaurant that wants to serve or sell puffer fish must get it from a very specific New York importer and it is imported on a very limited basis.

All other imports are banned.

9 . Importation of Haggis is illegal in the the US

Haggis is a savory Scottish dish made with the lungs, liver, and heart of sheep, along with spices, oatmeal, and onion. It’s traditionally cooked in a sheep’s stomach, though most haggis today is prepared using an artificial casing.

Haggis has been illegal to import into America since 1971 when the United States Department of Agriculture decreed that livestock lungs were unfit for human consumption.

10 . Shark fins are enjoyed in many Asian countries but are illegal in 12 US states.

Shark fins are used in parts of Asia to make shark fin soup, but shrinking global shark populations has led to a US prohibition on the sale of shark fins in 12 states. Shark fins are removed while the shark is still alive, and the animal is typically thrown back into the sea to die.

The sale of shark fin soup is now illegal in 12 US states. But, Animal Welfare Institute told National Geographic that the dish is still often served in 10 of the 12 states where it is banned.

In 2012, China banned the consumption of shark fin soup at state banquets.