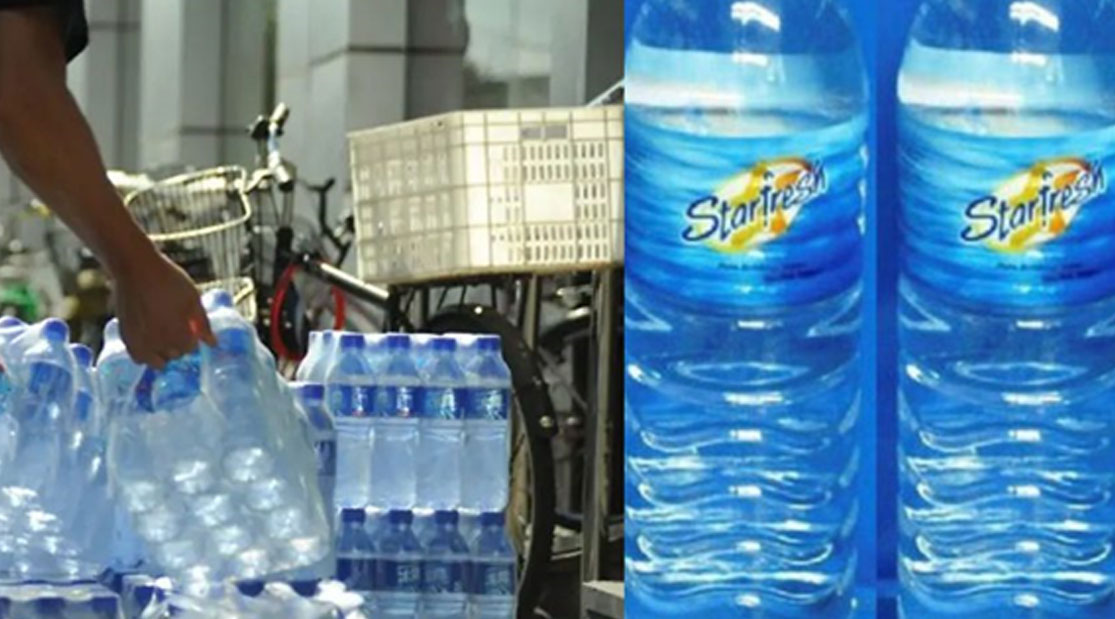 PETALING JAYA: Singapore’s health ministry is investigating a brand of bottled drinking water, which was recalled in Singapore after bacteria was detected in the product.

The brand is not sold in Malaysia.

Noor Hisham said initial investigation found that the factory which produced the bottled drinking water had implemented a food safety assurance programme and complied with the requirements set by the ministry.

The ministry also confirmed that the brand is for the Singapore market only.

However, it is conducting further investigations on the cause of the contamination, Bernama quoted him as saying in a statement today.

On Wednesday, the Singapore Food Agency (SFA) ordered a recall of the bottled drinking water after bacteria was found in samples of the product.

SFA said Pseudomonas aeruginosa can be found in faeces, soil, water and sewage. It can multiply in water environments and on the surface of suitable organic materials in contact with water.

Consumption of contaminated water can cause a range of infections but rarely serious illness in healthy individuals.

Meanwhile, the Consumers Association of Penang (CAP) said it was not surprised by the recall.

In a statement, its acting president, Mohideen Abdul Kader, said CAP had been firm in its conviction over the decades that it was still best to drink boiled water in a glass or cup.

“Besides driving the chlorine from the water by boiling, we kill any bacteria that remains in the water or kettle.

“The glass or cup that we drink from can easily be washed and, unlike plastic bottles, it does not contain plasticisers that can disrupt the body’s endocrine system, responsible for cancerous tumours, birth defects and other developmental disorders,” he said.

Mohideen also said that in 2017 alone, a million plastic bottles were bought around the world every minute.

He said 91% of these were likely to be discarded, leading to environmental problems.