Why Do Greens Become Duller When Cooked? 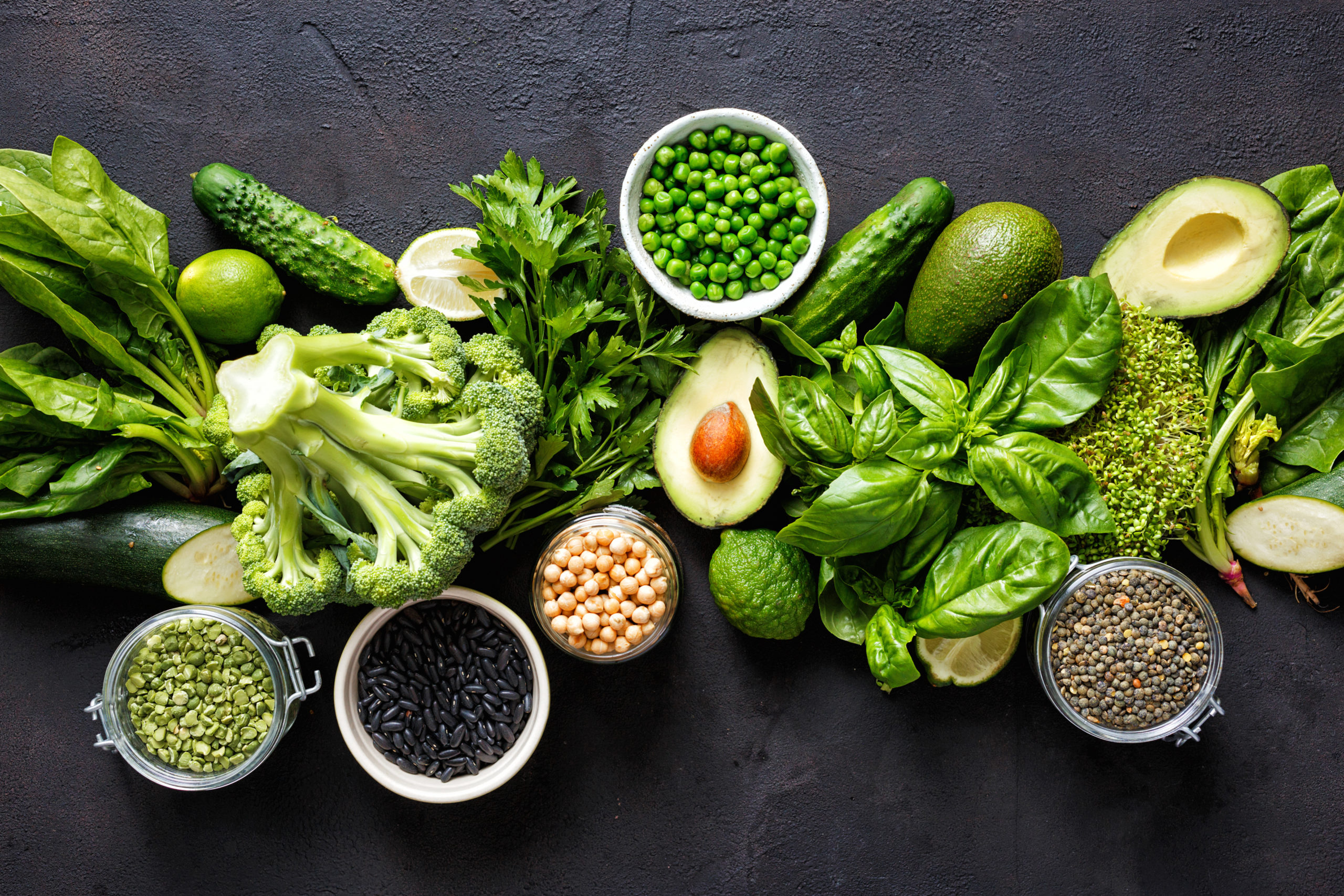 Chlorophyll is the pigment responsible for the green colour of vegetables. There are two types of chlorophyll, namely chlorophylls a and b, each produces a specific colour in green plants. Chlorophyll a has an intense blue-green colour, whereas chlorophyll b is characterized by a yellow-green colour (Paciulli et al., 2017).

That intense, bright green that develops within a few seconds of throwing vegetables into boiling water is a result of the sudden expansion and escape of gases trapped in the spaces between cells (McGee, 2007). When these microscopic air pockets no longer cloud the colour of the chloroplasts, we can see the pigments much more directly (Brown, 2010).

During cooking, chlorophyll is highly susceptible to degradation:-