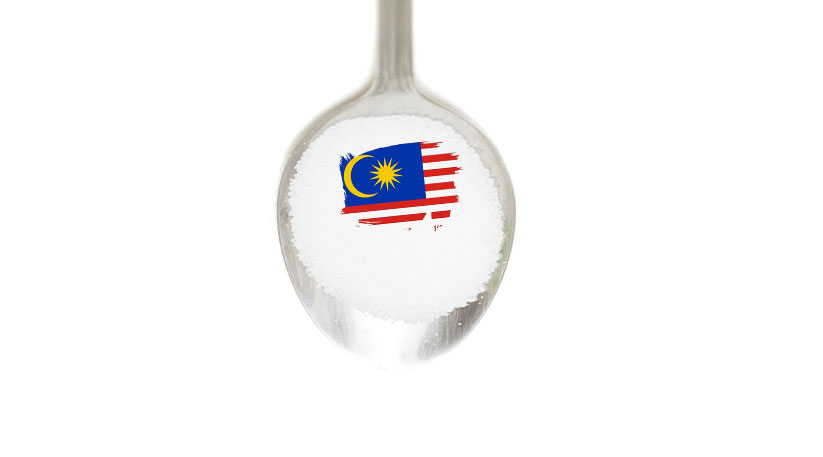 Malaysia is eradicating iodine deficiency amongst its people, one table salt at a time.

What is Salt Iodization & why is it important?

Salt Iodization is a process of which table salt are fortified with the element iodine. Iodine is a mineral essential for human development and growth. Iodine is essential for normal brain development. Iodine deficiency can lead to intellectual disabilities in infants and children whose mothers were iodine deficient during pregnancy (Manousou et al., 2018). According to a joint report by UNICEF and GAIN (2018), nearly 19 million newborns at risk of permanent yet preventable brain damage and reduced cognitive function due to a lack of iodine in the earliest years of life.

Iodine is very much needed in the diet to ensure that the thyroid works properly. Thyroid hormones play an important role in a wide range of bodily functions, including metabolism, bone health, immune response, and development of the central nervous system (CNS). Enlargement of the thyroid it can induce the development of goiter with mechanical complications (Chung, 2014).

History of Salt Iodization in Malaysia

A National Iodine Deficiency Disorders (IDDs) survey had revealed the borderline iodine sufficiency among Sarawakians in 2008. Hence, a mandatory Universal Salt Iodization (USI) was implemented in Sarawak thereafter. After a 3-year USI implementation from 2008 to 2011, a study concluded that the mandatory USI has successfully improved the iodine level of children in Sarawak. However, regular and proper monitoring of the Urinary Iodine Concentration (UIC) level in the communities is needed to prevent excessive iodine intake (Lim et al., 2015).

Salt iodization was previously mandatory in East Malaysia, for the states of Sabah and Sarawak. But the Malaysian Government has recently decided to make an amendment whereby all types of salt and refined salt packaged under 20kg that are sold within Malaysia must be iodized. The industry is given a two-year of grace period before the regulation comes into operation.

Although there are other alternative vehicles for iodine fortification including iodized oil or iodine tablets. However, salt iodization is still the most feasible and cost-effective approach to cope with iodine deficiency. In South Asia, salt iodization has successfully improved the population’s iodine status and are now focusing on how to achieve universal coverage and achieve programme sustainability (UNICEF and GAIN, 2018).