PepsiCo to Shut Down Its Snack Production in the Philippines 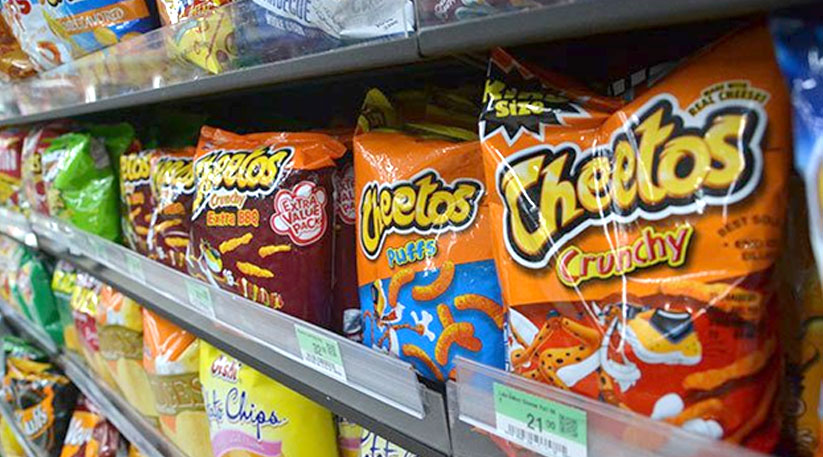 Listed Pepsi-Cola Products Philippines, Inc. (PCPPI) said it will shut down its snacks production line based on the decision of the company’s board of directors. PCPPI is a bottling firm run by South Korea’s Lotte Corporation and American giant PepsiCo.

“PCPPI has decided to leverage on its core competency in the beverage space, which has been the bottling giant’s core business for 70 years,” the company said in a statement Wednesday.

The firm added that employees of PCPPI’s snacks factory in Cabuyao, Laguna will be “transitioned into new roles,” as focus is shifted towards the production and delivery of carbonated and non-carbonated drinks.

While this may be bad news for Cheetos fans, PCPPI said the cheesy treats will remain available in local stores.

PepsiCo said it will continue to import Cheetos for Filipinos to enjoy, as well as other brands like Lays, Doritos, Ruffles, Tostitos, and Munchies. Also under its wing are Red Rock Deli, Fritos, Sunchips, Smartfood, and Rold Gold.

PCPPI is the exclusive manufacturer of the drinks Pepsi-Cola, Mountain Dew, 7-Up, Mirinda, and Mug. Others on its shelves are Gatorade, Tropicana, Lipton, Sting, and Milkis.