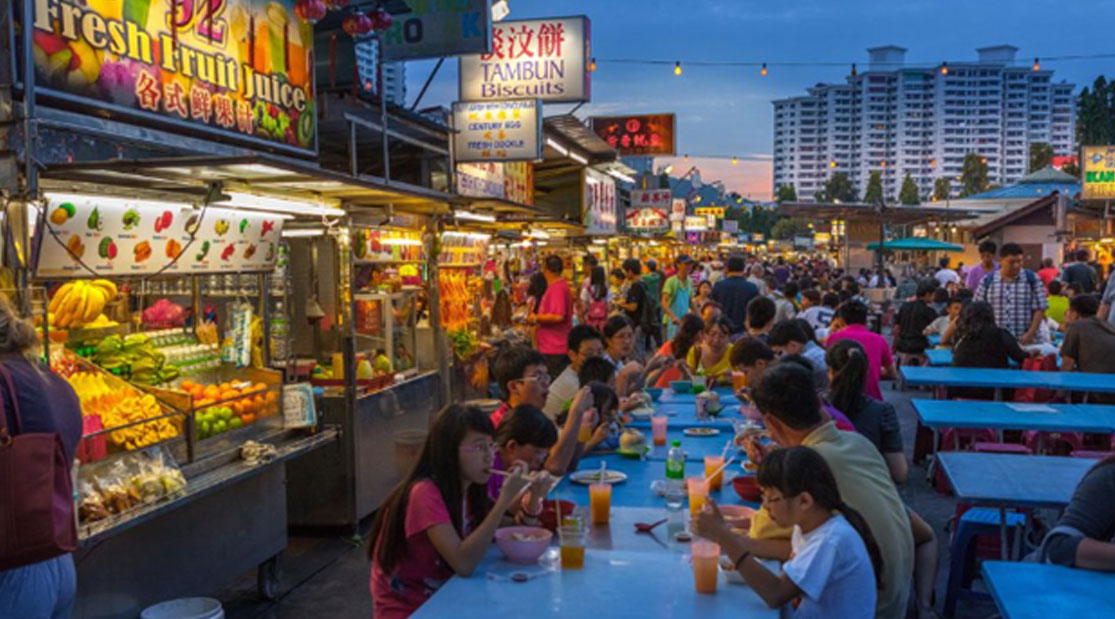 Penang’s state government has proposed Singapore and Malaysia file a joint-nomination to list hawker culture under Unesco, but the idea did not go down well with critics on both sides of the Causeway.

“Although we very much want it to be a Penang initiative, Unesco has set that the nomination can only be made through a member country, in this case a Singapore and Malaysia joint nomination.

But the suggestion was dismissed by Singaporean food critic KF Seetoh, who said that Singapore and Malaysia are not two peas in a pod.

“Hawker culture is not all about food. Our countries also have very differing views when it comes to hawker food culture,” said Mr Seetoh, founder of Makansutra, which produces food guides and runs food halls and concepts, including the Makansutra Gluttons Bay foodcourt at the Esplanade.

He added that it would be hard to find common ground on an issue such as food culture. “It’s not just about famous food and tourist appeal. But Penang can apply, based on its own merits,” Mr Seetoh said.

Singapore announced on March 28 that it has nominated its hawker culture to Unesco to be inscribed on the agency’s Representative List of the Intangible Cultural Heritage of Humanity by the end of next year.

The Singapore authorities said they hope that the inscription of Singapore’s hawker culture will bring pride to Singaporeans, celebrate the multicultural aspects of this country’s identity, and encourage Singaporeans to value hawker culture and support its sustainability for the future.

But Singapore’s bid drew criticism from across the border, with some Malaysians claiming that their country is a street-food paradise, and that Singapore’s hawker version is not that special.

Interrupting Mr Yeoh’s speech at the assembly last Thursday, Penang assemblyman Lee Khai Loon called on the state government to be more aggressive and apply for the Unesco recognition before Singapore beats Penang to it.

“I hope our exco will monitor and follow up on this because I don’t want us to be too late till Singapore gets the recognition before us,” said Mr Lee.

“Our food here is more famous than those in Singapore. So, why have none of them received the Michelin star?”

“Why is the state not pursuing this further?” he asked.