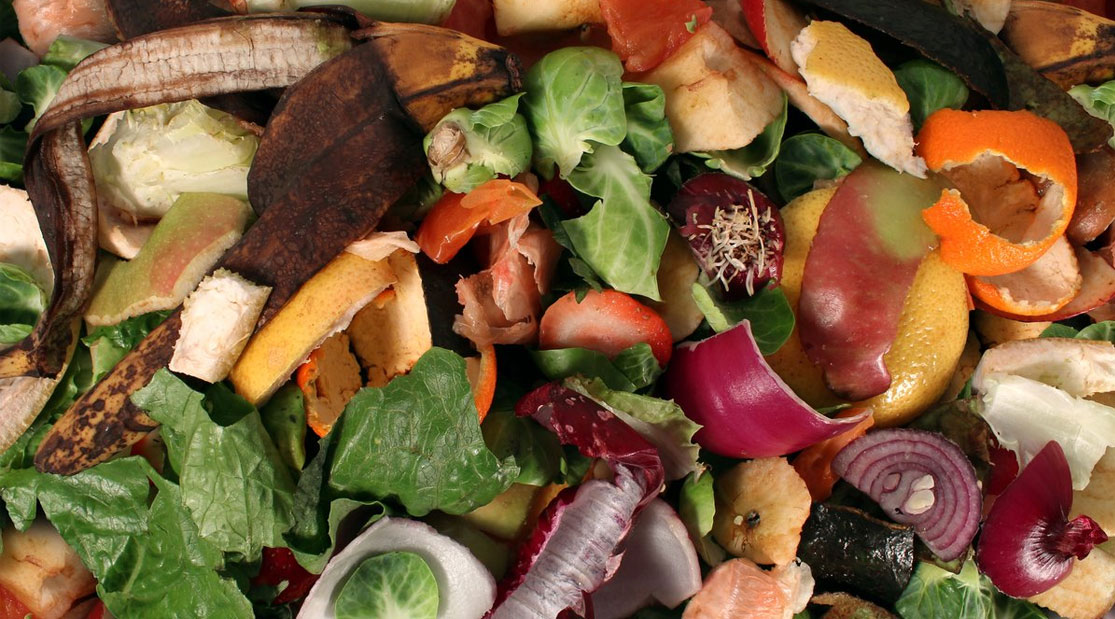 A law on food waste will be formulated upon completion of a study on it, said Deputy Prime Minister Datuk Seri Dr Wan Azizah Wan Ismail .

She said the formulation of such a law was important in efforts by the government to stop the habit of wasting food in the society.

“On an average, a Malaysian throws almost one kilogramme of food daily

…As such, the government is studying carefully from various aspects the need to formulate the Food Waste Act,” she said when closing the Malaysian Agriculture, Horticulture and Agro-Tourism Exhibition (MAHA) 2018 here today.

It was also attended by Agriculture and Agro-Based Industry Minister Datuk Salahuddin Ayub.

MAHA is the largest agricultural exposition exhibition in Southeast Asia and this year, it was held since last Nov 22.

Dr Wan Azizah said by having such a law, the society would be indirectly taught to appreciate and not to waste food.

The government, she said, was also considering imposing fines on customers at hotels and restaurants who wasted food.

She said the government, through the Ministry of Domestic Trade and Consumer Affairs (KPDNHEP), would also implement the Malaysian Food Bank Programme to address the issue of food waste in shopping centres.

The deputy prime minister said the programme, to be implemented nationwide beginning early next year , would see food surplus obtained from hypermarkets such as bread, vegetables and fruits distributed to those in need.

“By not wasting food, I’m sure it will indirectly help to reduce the cost of living for the people,” she added.

On MAHA, the Dr Wan Azizah said she hoped the biennial event would not merely serve as a platform to exhibit agriculture produce and agro-food products, but to be optimised by the exhibitors to further promote and develop their products.

As for the visitors, she hoped the success of teh participating farmers, breeders and fishermen,as well as the agro-based industry entrepreneurs, would inspire them to venture into agricultural entrepreneurship.

The deputy prime minister also expressed confidence that the success of the agriculture entrepreneurs at international level as featured at MAHA would erode the negative perceptions of the agro-food sector in the society.