Malaysian Government to ban foreign cooks, only locals allowed to cook in restaurants 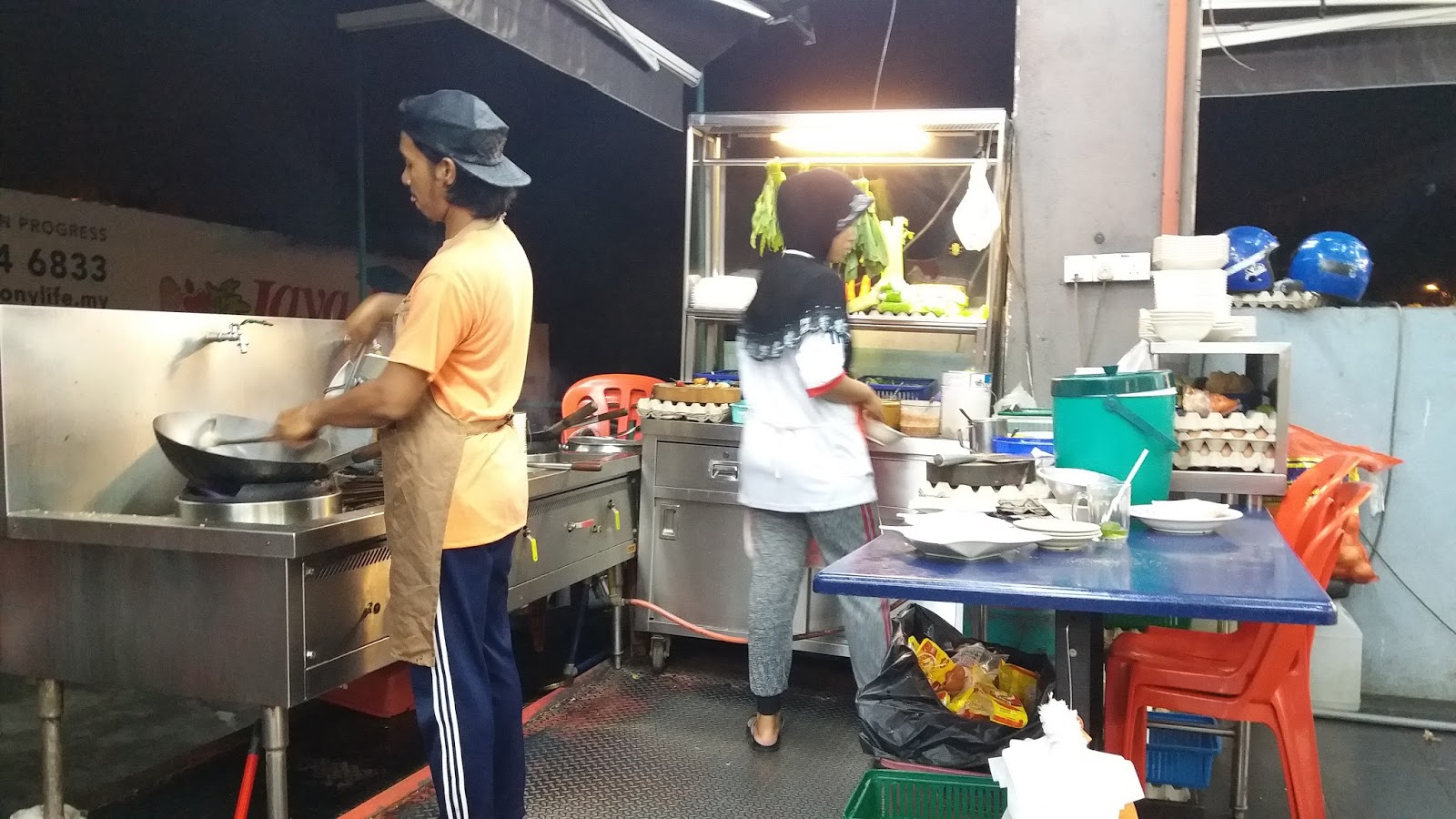 PETALING JAYA: The Human Resource Ministry wants all restaurants in the country to only recruit locals as cooks from July 1, says its Minister Kulasegaran.

He said a new regulation would only permit locals as cooks in all restaurants effective Jan 1, 2019.

He however said all operators would be given until end of the year to ensure only local cooks work in their restaurants.

“So we want locals to be employed as cooks. There will be no compromise. We are giving you notice to do it by Dec 31. If you don’t do it we can’t help it,” he told Bernama News Channel here on Thursday.
Thai cooks in local eateries in Kuala Lumpur

He said the ministry would be holding more meetings with Prisma as well as the Indian Muslim Restaurant Operators Association (Presma) soon on the implementation of local cooks in restaurants.
He said the move would be able to reduce dependence of local restaurants on foreign labour and ensure the quality of local food.

He said the ministry would follow the footstep of the Penang state government in banning foreigners as cooks in food shops, restaurants as well as stalls around the island.

Since 2014, the Penang state government prohibited foreigners from working as cooks at hawker stalls in an effort to protect the national food heritage.

Commenting on the statement, Prisma president P. Muthusamy said the decision was quite shocking and would have major implications to operators.

“In the past few years, we have been facing problems of manpower. In fact more than 500 restaurants had closed during the period due to the shortage of workers,” he said.

Muthusamy said he hopes the ministry would hold further discussions with food shop operators nationwide before implementing the decision.

Presma president Ayub Khan said the problem of workers in restaurants was getting more serious as no locals want to work in restaurants.

“We advertised, offering a salary of up to RM2,500  but no one came. It is not easy to find local workers for restaurants,” he said.