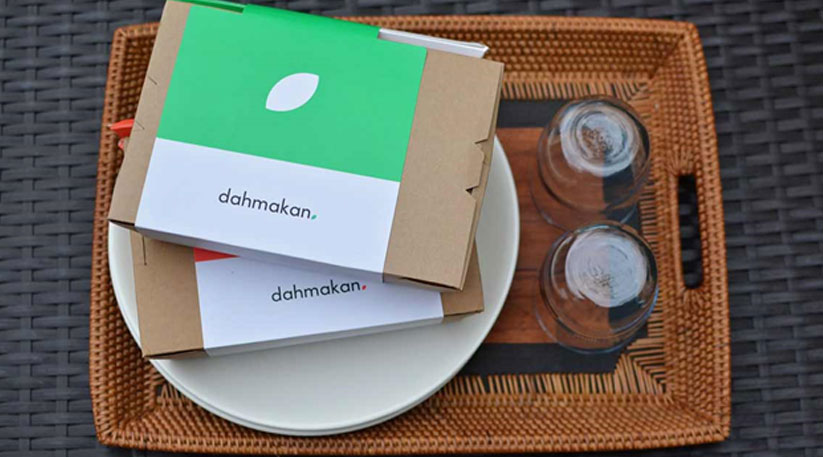 Malaysian food-delivery startup Dahmakan, which raised US$2.6 million early this year, has acquired Bangkok-based competitor Polpa for an undisclosed amount.

“This will be the first of our three-city expansion in Southeast Asia this year, with Jakarta and Hong Kong slated for the third and fourth quarters.

CEO/co-founder Jonathan Weins says getting into Bangkok, the third-largest city in Southeast Asia, was strategic. “Bangkok has millions of office workers, high urban density and a lack of convenient food-delivery options that makes it an attractive market.”

According to research firm Euromonitor International, Thailand’s online food-ordering market is on track to hit THB31.7 billion (about $1 billion) this year.

Established in 2014, Polpa claims to be among the market leaders for healthy food delivery in Bangkok.

Since launching in 2015, Dahmakan has raised more than $4 million in venture capital funding. It distinguishes itself from rivals – including Deliveroo, Foodpanda and UberEats – by delivering meals prepared in-house instead of picking up from restaurants and stalls.