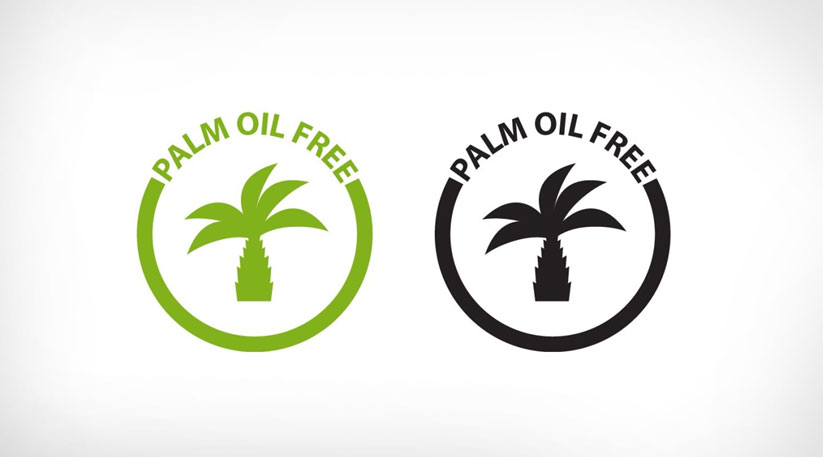 Palm oil is Malaysia’s number 1 agricultural commodity. But as the EU is criticizing the palm oil industry, Malaysia recently came up with a course of action in which the government has decided to greenlit a ban on any products that display “no palm oil” or “palm oil-free” labels.

According to the Malaysian government, majority of these labels are “marketing gimmicks” by European manufacturers who’re looking to cast a negative light on the Southeast Asian country.

Malaysia’s Domestic Trade and Consumer Affairs Ministry is now in the process of engaging various stakeholders in the industry to create a law that makes its proposal for the ban legal.

“This proposal was brought to the Cabinet on October 18 and agreed upon by the members. This move is also in line with the government’s objective of supporting the palm oil industry via the Sayangi Sawitku (Love My Palm Oil) campaign,” Malaysian Domestic Trade and Consumer Affairs Minister, Saifuddin Nasution said.

To date, 12 products with the labels “palm oil-free” and “does not contain palm oil” were required to be removed from shelves nationwide.

Malaysia’s Primary Industries Minister Teresa Kok gave the example of a peanut butter brand that had the label “palm oil-free” even though the commodity is not a commonly used ingredient.

“Why do you need to specify there’s no palm oil here? The negative perception and claims are untrue and gives a bad impression of palm oil-based products without being supported by scientific evidence,” Kok said, adding that these allegations must be put to the sword.

The move to ban these products, according to Kok, was inspired by Indonesia who also does the same in banning food products with such labels.

Palm oil is Malaysia’s major agri-commodity export with India being its biggest client. The country is projecting more than US$5 billion of revenue in 2019 from this business. However, India has shown a keen interest in engaging Malaysia’s rival in palm oil, Indonesia, thanks to a recent diplomatic tiff between both nations.

The EU’s critics on palm oil is based on the major deforestations that were allowed to make space for the industry. According to Google, a whopping 14.4% of forests – an area larger than Denmark – were cleared between 2000 to 2012.

According to the World Wide Fund for Nature (WWF), the Orangutan population, specifically in the Malaysian state of Sabah, is down by 30%. The decrease in numbers is linked to deforestation courtesy of palm oil.

However, according to the Malaysian government, the sentiment that palm oil is dangerous to the environment is a propaganda.

Kok had explained that through the Malaysian Sustainable Palm Oil (MSPO) certification, wildlife conservation is being supported for 10 years.