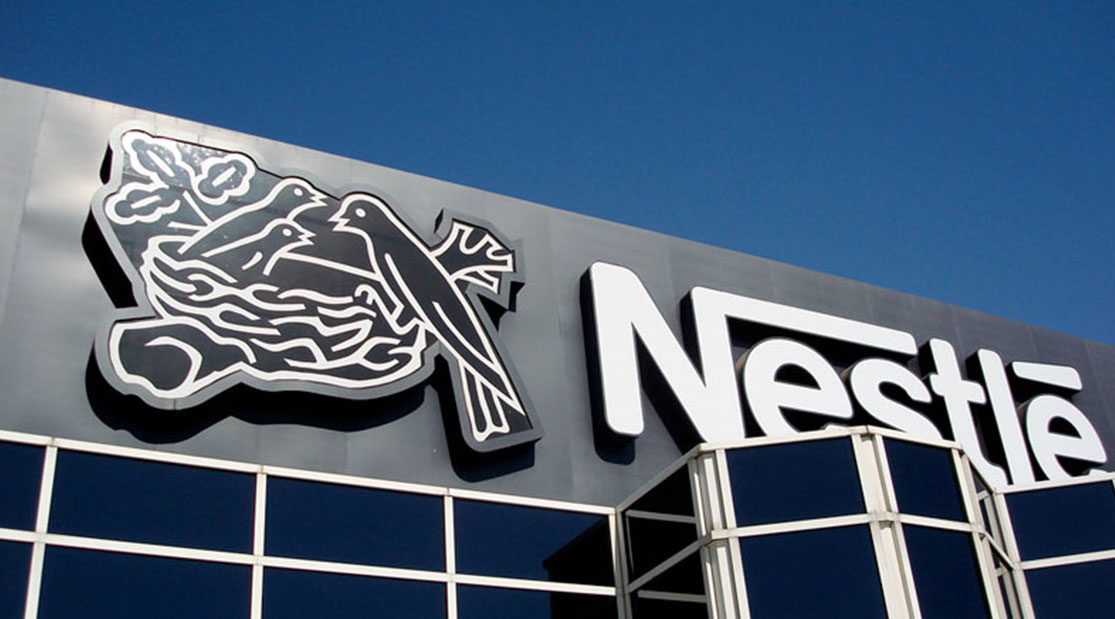 French dairy giant Lactalis has snapped up assets from Nestlé in Malaysia.

As part of the deal – understood to be worth US$37.3m – Lactalis will take over certain Nestlé operations in chilled dairy, the production of cold sauces and the packing of milk powder.

Nestlé is to use the proceeds of the sale of the facility, located in the city of Petaling Jaya, to fund its expansion plans at a site 67 miles further north in Chembong, Negeri Sembilan.

Lactalis plans to establish Malaysia as the operations hub of its dairy business in the ASEAN region.

Nestlé will use the money to extend the facility in Chembong, which already produces Milo, the cocoa-malt mile beverage popular in South East Asia and the Indian sub-continent.

Alois Hofbauer, chief executive officer of Nestlé’s unit in Malaysia, said: “This move is an investment to further strengthen our Nestlé presence in Malaysia. The Milo plant in Chembong is an integral part of the company’s business, supplying Milo domestically and contributing exports to over 20 countries.

“Through the concentration of our Milo operations and our investment of over MYR100m into the Chembong factory, we will not only be able to further upgrade production facilities and improve operational efficiencies, but also scale up capacity and make Chembong the biggest Milo manufacturing centre in the Nestlé world. This will help us to better meet growing local and export demand.”

He added: “Nestlé remains positive on the Malaysian market and Malaysia as an export hub and we look forward to unlocking more growth opportunities in the future.”

Lactalis confirmed the deal in a statement and said it is “in line with its strategy to cover all dairy categories on five continents”.

It said the operation, which will be effective from 1 January 2019, “consolidates its positions in the ultra-fresh category”.