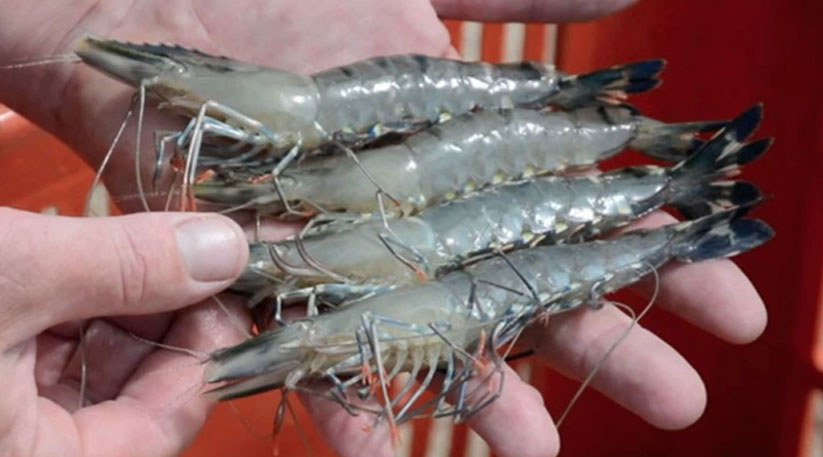 The fatwa was issued by an institution in Hyderabad.

An Islamic educational institution in India, Jamia Nizamia, has issued a fatwa against prawn consumption for Muslims.

The Hyderbad institution’s chief mufti Mohammad Azeemuddin, said prawns fell under the category of makruh tahrim​ (strictly abominable) and urged Muslims not to consume them.

Under Islamic law, there are three categories of foods: halal ​(lawful), haram ​(prohibited), and makruh ​(abominable). Foods classed as makruh​ are then divided into two sub-categories: makruh​ (abominable but can be eaten) and makruh tahrim​ (strictly abominable and should be avoided).

The organisation later said the fatwa​ only applied to followers of the Hanafi school of Muslim thought and not other schools of Sunni Islam. Nevertheless, several scholars objected to the ruling, which specified that prawns are arthropods and not fish.

Another religious institution in Hyderabad, Madrasa-e-Anwarul Huda, said prawns are halal​, not even makruh​.

India’s annual per capita fish and shrimp consumption is estimated at around 6kg, which is low in comparison to the global average of around 18kg.

Prawn and shrimp consumption alone in India was estimated at around 500,000 million tonnes in 2015.

More than 70% of the fish and shrimp harvested is sold fresh; the rest is dried, smoked or processed.