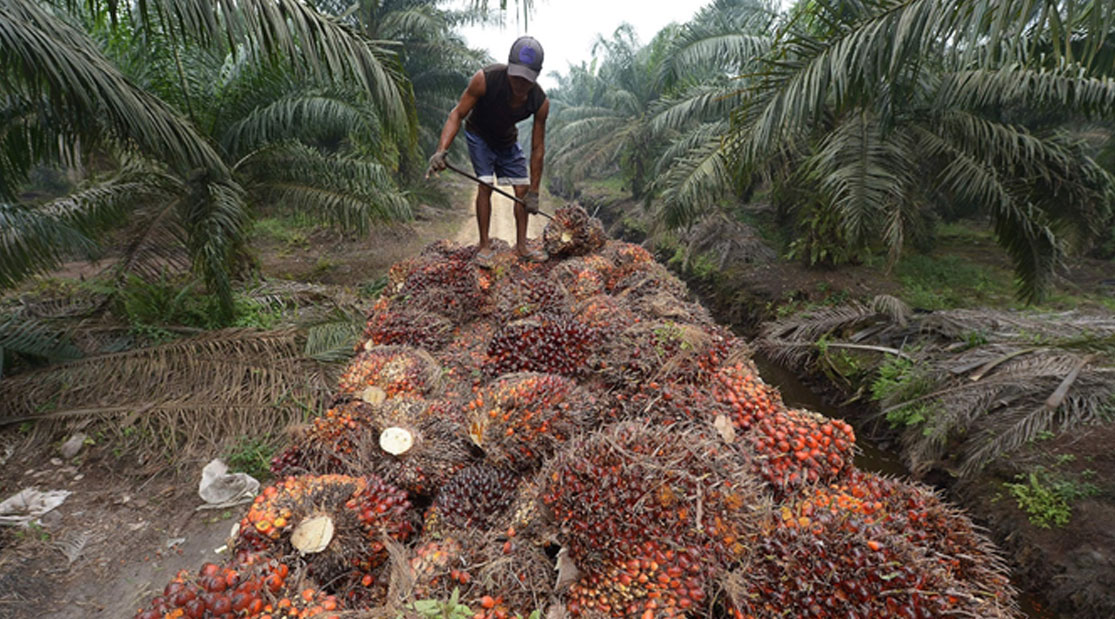 Indonesian President Joko Widodo will fight the European Union to defend palm oil against biofuel curbs that could risk the livelihood of about 6% of the country’s population.

The bloc in June pushed for restrictions on the use of palm oil in biofuel on concerns its production caused deforestation and aggravated climate change. But top producing nations say the claims are misleading and detrimental to countries that depend on the industry.

“For me, if there is discrimination like that, I will fight because of the 16 million farmers and workers in this business,” Widodo, known as Jokowi, said in an interview in Jakarta. “We’ve already talked to the EU about this.”

Benchmark palm oil futures slumped about 9% this year and are not far away from hitting the lows set more than a decade ago during the global financial crisis, partly because of concerns that the restrictions will curb demand for the commodity amid persistently high supply. The new rules limit the types of biofuels from palm oil that may be counted toward EU renewable-energy goals.

The dispute between the bloc and some developing countries escalated this year as Indonesia and Malaysia, which together supply about 85% of the world’s palm oil, warned that they are ready to retaliate against what they see as “discriminatory” rules.

While the EU says palm oil leads to deforestation and climate change, producing nations say the claims are misleading and detrimental to countries that depend on the industry. Palm exports fetched Indonesia $17.8 billion last year and the industry contributes about 3.5% to gross domestic product.

“Palm oil is a strategic commodity for Indonesia and since the very beginning, Indonesia has said “let us compare our scientific data,” said Jokowi, who will be sworn in for a second term in October.