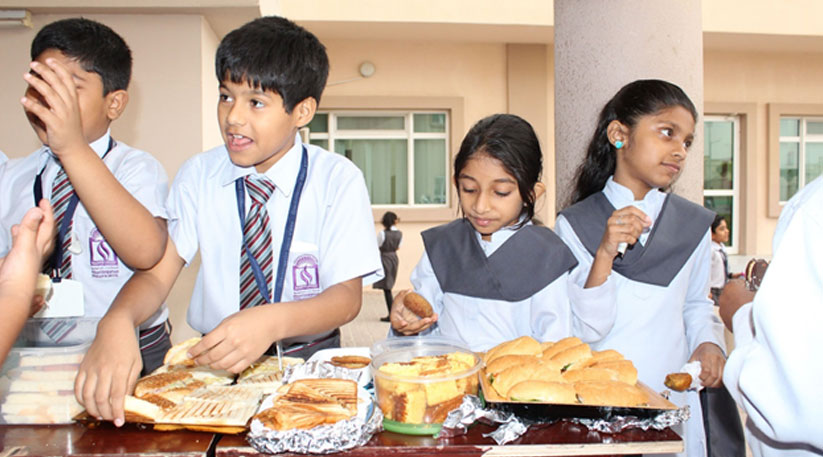 The FSSAI has framed Food Safety and Standards (Safe food and healthy diets for Schoolchildren) regulations 2019 to clamp down on consumption of unhealthy food by school children.

NEW DELHI: Come December, colas, chips, packaged juices, burgers, pizzas, samosas and other junk food will be banned in school cafeterias and boarding schools. Food business operators would not be allowed to advertise junk food, give free samples or even put banners at sports meets and vending machines inside schools and within 50 meters of school campuses.

Taking forward its “Eat Right” campaign, the Centre has banned sale of pre-packaged foods which “are referred to as foods high in fat, salt and sugar” to school children in “school canteens/ mess premises/ hostel kitchens or within 50 metres of the school campus”, according to new guidelines.

It prohibits food manufacturers and food vendors from handing out free samples of low-nutrition food to children at sporting events. Such entities are also forbidden from using their logos on vending machines, books, school supplies, textbook covers, school property like scoreboards and signs.

The government has also prepared guidelines for deciding the menu for school cafeteria and daycare centres. Schedule I of the regulation suggests food groups like milk, eggs, chicken, paneer, fish, low-fat or toned milk, and fortified cereals. It says that white breads, packaged soups and wraps should be discouraged.

The move to frame these rules follows a nudge from the courts and a studies by not-for-profit organisations. In 2015, while hearing a case by Uday Foundation for Congenital Defects and Rare Blood Groups, the Delhi High Court had directed FSSAI to enforce its guidelines to restrict the availability of HFSS in schools and nearby areas. Though FSSAI had come out with guidelines, these were not mandatory in nature.

In 2016, the Centre for Science and Environment (CSE) conducted an online survey to understand the food habits of school children in urban areas. Over 13,200 children in the age group of 9 to 17 from 300 schools across the country participated in the survey. The results showed that 93% of children ate packaged food, 68% consumed packaged sugar-sweetened beverages more than once a week, while 53% consumed these products at least once a day. It also revealed that a large percentage of children who consumed packaged food more than twice a week, had them at school or bought the products from school canteens or stores in the vicinity.