India to implement WHO standards for food safety, saying no to Trans fats﻿ 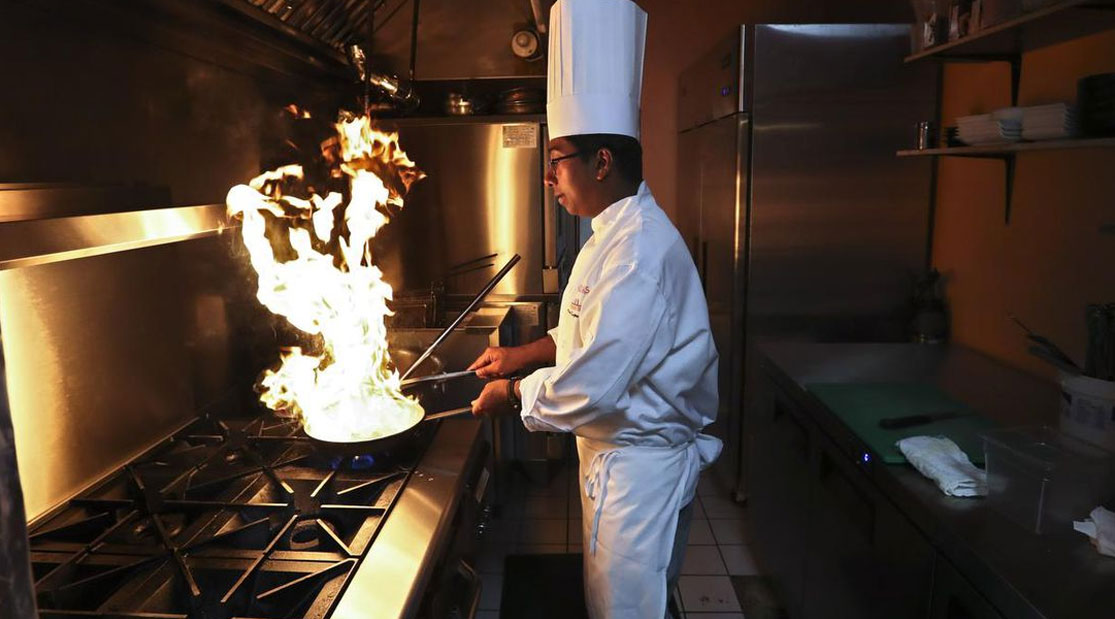 The FSSAI has proposed an amendment to ‘Food Products Standards and Food Addictive Regulations, 2011’  in order to limit trans-fatty acids in all oils.

According to a report in the Indian Express (IE), the civil society representatives and consumer activists have favoured the proposed amendment as a notable milestone to keep up with the World’s Health Organisation call for global elimination of industrially-produced trans fat by 2023.

The president of Generation Saviour Association- an NGO which works for better health of the youth in Punjab, Opinder Preet Kaur told IE, they are planning to work on verticals, one being policy and other is its implementation. The people of Punjab need to change their cooking habits and the bigger challenge is to reach out to the rural people and educate them about the side-effects of consumption of trans fat.

She further added that the regulation is necessary for Punjab as it is one of three states with the highest prevalence of cardiovascular diseases.

Meanwhile, Anjali Borhade director of Disha Foundation told IE that the reduction in the limit of trans-fatty acids in all oils will have a significant impact on the health of people living in Punjab. She also emphasised that now that the government has done its bit, it is now their turn to educate people about the repercussions of consuming trans-fat.