Hotpots & BBQs Dining are the New Craze in Vietnam 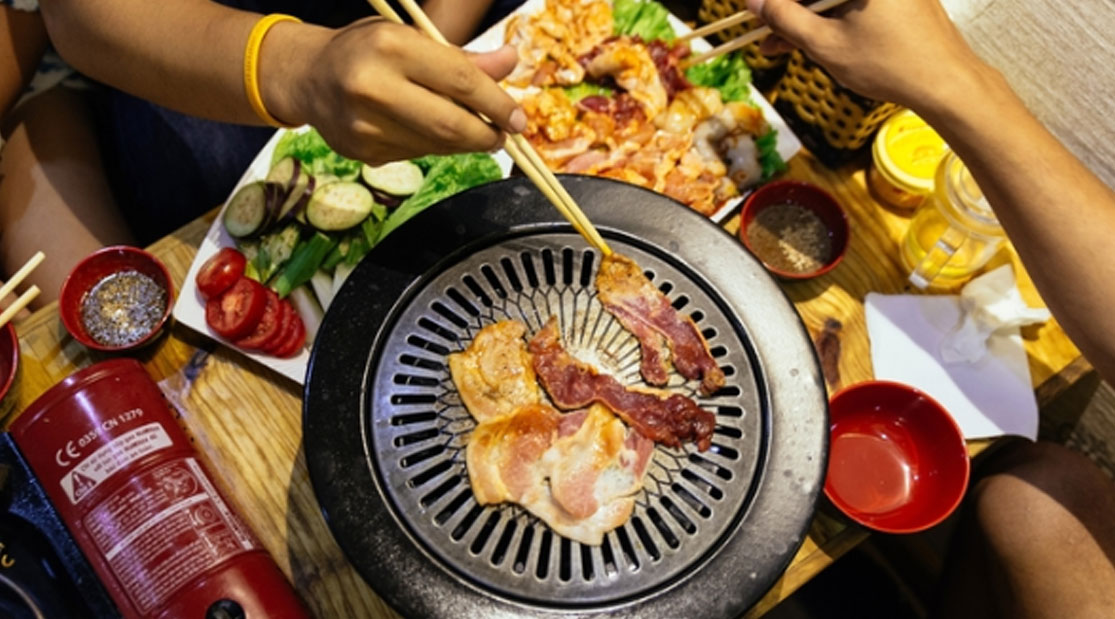 Among non-Vietnamese cuisine channels, BBQ and hotpot are leading eating out options, and establishments offering these are growing bigger. From last year’s fourth quarter to this year’s third quarter, these two segments have posted the strongest growth in terms of diners’ visits – 46 percent for BBQ and 37 percent for hotpot, according to data compiled by HCMC-based market research firm Decision Lab.

In terms of international cuisines, Japanese food and other Asian food grew the strongest in terms of diners’ visits – 49 percent and 23 percent respectively.

The firm tracked all food and drink consumed out of home on a daily basis with an annual sample size of 15,000 completed interviews, and respondents were Vietnamese consumers aged above 15, who also reported on consumption by children (under 15 years) present when eating out.

According to the survey, which covered the out-of-home eating and drinking market in Hanoi, Ho Chi Minh City and Da Nang, Vietnam’s three biggest cities since April 2016, the drivers of consumer choice for these cuisines may differ, but all hint at Vietnamese’s underlying expectations toward a dining destination.

They choose BBQ places for celebration, quality of food and friendly service, and prefer hotpots because it is good for socializing, is suitable for celebrating special occasions, and provides a clean environment.

Such customer preference has helped these service providers to register robust growth.

Run by two Vietnamese operators Golden Gate Restaurant Group and Red Sun ITI Corporation, these are among most popular grill and hotpot restaurant brands in the country.

Le Vu Minh, vice president of franchising, research and development and international relations for Redsun ITI said back in September that the company has maintained annual growth rates between 40 and 60 percent since 2015.

Redsun aims at setting up 400 restaurants in the next three years, half of them franchisees.

Vietnamese spend more than a third of their income on food and beverages, topping education and utilities, according to market research firm Vietnam Report.