Wild salmon versus farmed salmon: Which is healthier? 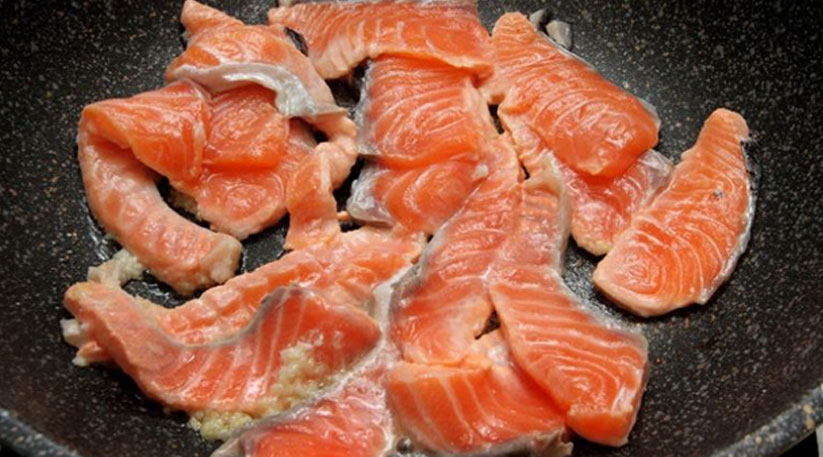 It is often assumed that wild seafood is healthier because it comes from natural sources, while farmed seafood contains parasites and genetically modified organisms (GMOs). But that is not the case, according to Mr Jon Erik Steenslid, regional director of the Norwegian Seafood Council of Southeast Asia. We speak to the seafood expert to reveal some surprising facts about farmed salmon.

The verdict? While both wild and farmed salmon are generally healthy options, the determining factor lies in how you want to prepare your salmon.