What is A2 Milk and is it Good for Digestive Health Problems? 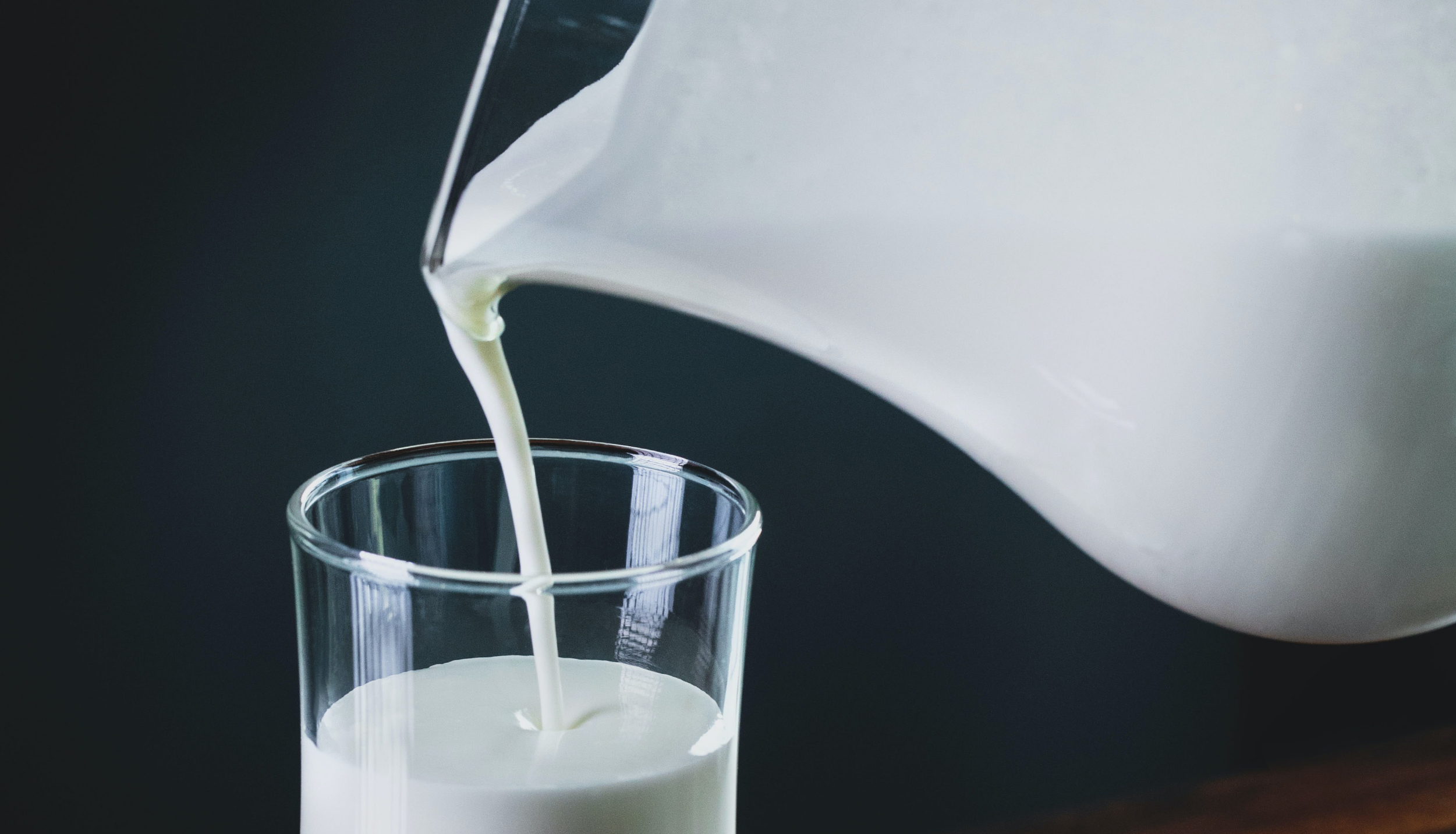 Cow’s milk in particular is one of the most used dairy products globally, with over 800 million tons produced annually according to the United Nations Food and Agriculture Organization1. Recently, a new type of cow’s milk has appeared in the dairy aisles. This product, called A2 milk, has garnered attention from both consumers and scientists.

Differences between A1 and A2 milk

Approximately 30% of cows’ milk protein is β-casein, of which two genetic variants exist: A1 and A27. Cows like Jerseys, Guernsey, Asian and African cows produce A2 milk while Holstein and Ayrshire cattle breeds predominantly produce A1 milk2. A1 β-casein includes histidine at the 67th position in the peptide chain, whereas A2 β-casein includes proline at this position7.

It has been reported that BCM-7 is associated with increased gastrointestinal inflammation and worsening of post-dairy digestive discomfort (PD3) symptoms2,5,6. Intolerance to dairy products is a commonly reported gastrointestinal disorder, and is usually attributed to lactose intolerance4. However, based on the gastrointestinal effects of BCM-7, it is possible that intolerance to dairy products in some cases is related to the consumption of A1 β-casein rather than lactose per se6. Based on various studies, the populations consuming milk having more β-casein A2 exhibit a lower occurrence of cardiovascular disease and type 1 diabetes8. People consuming A2 milk had better stool consistency, less incidence of bloating and less abdominal pain5.

Opportunity for Commercialization of A2 Milk

The consumption of milk containing A2 β-casein at the exclusion of A1 β-casein may alleviate or prevent the gastrointestinal disturbances associated with BCM-7. Bovine milk that is free of A1 is now available commercially in a range of countries, and is widely promoted as beneficial for people who suffer from milk intolerances. Infant formula containing casein but free of A1 is now marketed widely in China and Australia and is promoted commercially as being more gentle on the infant digestive system3. Since milk produced commercially in many countries contains a mixture of A1 and A2, there is vast scope for commercialization of A2 milk worldwide since demand for safe A2 milk is ever-increasing.