Southeast Asia Has to Deal with Stunted Kids & Anaemia 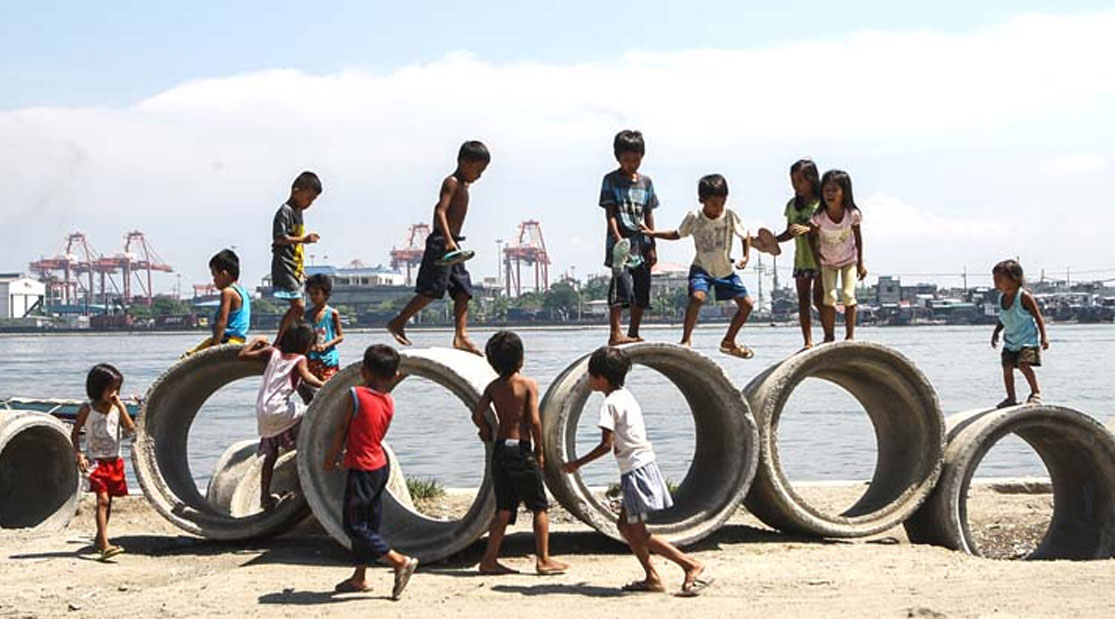 Every nation suffers from one form of malnutrition, study finds

Most South-east Asian countries are grappling with stunting and anaemia, a report on global nutrition has warned.

According to the Global Nutrition Report released yesterday, countries such as Cambodia, Indonesia, Vietnam and Myanmar have significant cases of stunted children and anaemic women.

Malaysia, meanwhile, is grappling with those problems as well as an increasing number of overweight people. At least 35 per cent of Malaysian women were overweight, according to its data.

The report is the latest in recent studies warning against global malnutrition, even as rising incomes put more balanced and nutrient-rich diets within closer reach.

Countries in the region have been trying to change dietary preferences, for example, by introducing taxes to nudge manufacturers to reduce the sugar content of sweetened drinks. But these efforts are being matched by the proliferation of packaged food, much of which is relatively unhealthy.

The report, produced by an independent expert group, was launched this week in Bangkok at a malnutrition conference organised by the Food and Agriculture Organisation and the United States-headquartered International Food Policy Research Institute (Ifpri).

Every nation in the world suffers from at least one form of malnutrition, the study found. In Singapore, at least 20 per cent of women of reproductive age suffer from anaemia, an indicator of diets lacking in vitamins or minerals, such as iron and folate. The most common type of anaemia is iron-deficiency anaemia, which can be caused by blood loss.

“Eating a variety of iron-rich foods can help alleviate iron-deficiency anaemia, but far too little attention has been paid to comprehensively improving women’s diets,” Dr Corinna Hawkes, one of the food policy specialists behind the report, told The Straits Times.

“Many women in low-income settings live on diets lacking variety, such as starchy staples. Others fill up on nutrient-poor, energy-rich processed foods, which do not provide the iron they need.”

Meanwhile, it continues to be an uphill battle to get mothers to breastfeed babies exclusively up till they are six months old, which is recommended by the World Health Organisation. Latest data on infants’ diets also shows that while the proportion of babies who are breastfed exclusively up to six months of age has increased from 37 per cent in 2012 to 40.7 per cent last year, sales of infant formula have grown rapidly.

New data analysis found that people can experience multiple forms of malnutrition at the same time. More than eight million children around the world are both stunted and overweight.

Dr Fan Shenggen, director-general of Ifpri, said many people still do not understand what it takes to eat right and the longer-term consequences of poor nutrition. “A country getting richer will help, but it’s not sufficient,” he told The Straits Times in Bangkok. “Many rich countries still have child stunting.”

Social protection policies need to ensure that poor households receive cash transfers that are directly used to provide quality food for children, for example, he said.