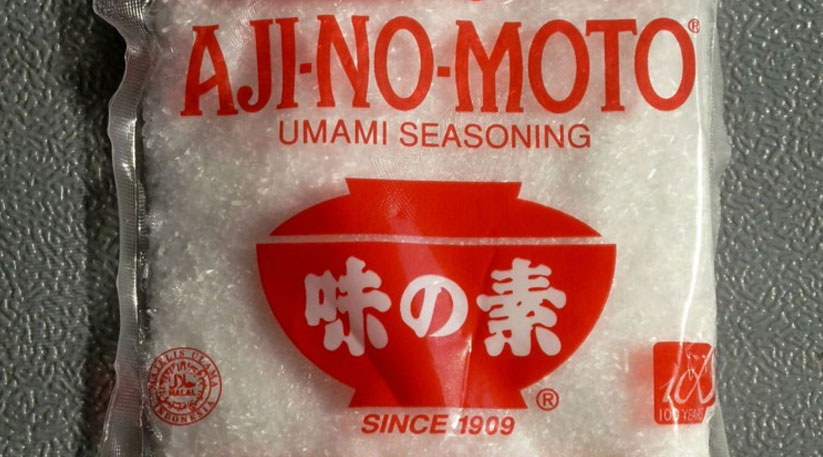 The Punjab Food Authority (PFA) in Pakistan has banned the sale and use of Ajinomoto salt — known locally as Chinese salt — across the province.

This move comes after the PFA’s scientific panel declared the monosodium glutamate (MSG) salt as a chemical hazardous to health.

“The salt contains monosodium glutamate, which is a harmful chemical and known to cause health problems like headache, heart disease and other mental and physical illnesses,”​ the PFA’s statement read.

“It can also cause hypertension and is extremely hazardous for pregnant women.”​

According to the findings of the scientific panel, MSG can also cause fatigue, palpitations, nausea and vomiting, sweating, flushing and numbness of the face — more so to people who have a sensitivity to it.

The scientific panel recommended banning Ajinomoto in all eateries, frozen foods, and all other food products in the province.

MSG is the salt of glutamic acid, a non-essential amino acid. It is commonly used in food as a flavour enhancer, especially in Asia.

MSG was first prepared and patented by Japanese biochemist Kikunae Ikeda, who wanted to isolate the savoury taste of kombu​ seaweed, used as a base for many soups.

Ajinomoto Co., Inc. is a Japanese food and chemical corporation that produces seasonings, cooking oils, sweeteners and amino acids, among other products. The trade name for the ingredient and seasoning company’s main MSG product, AJI-NO-MOTO, was first marketed in Japan in 1909.

While many have complained that large doses of MSG can cause headaches and other symptoms of discomfort or ill health, most official food and drug authorities have so far been unable to find concrete evidence to support these statements.

According to popular belief, MSG over-stimulates the brain and deceives a person into thinking that his food tastes so fantastic, he will be back for seconds.

In India and Pakistan, ‘Chinese salt’ has been popular for decades in Punjab and other parts of the country as a seasoning in cooking.

PFA director general Noor ul Amin Mengal said, “According to Punjab Pure Food Regulations 2017, it is compulsory for all food industry (sic) to label in visible font size on their products about monosodium glutamate, its presence in it, and it is not fit for less than 12-month-old infants.”​

He said there is a two-month period of ‘adjustment time’ for industry stakeholders, but has given an ultimatum to halt the use of the salt by 31 March.

The PFA has said it will crack down firmly upon restaurant owners and frozen food manufacturers who breach the law thereafter.

Know more about MSG in Ricebowl Asia’s Exclusive article below