Over 60 dead in Indonesia from drinking bootleg alcohol 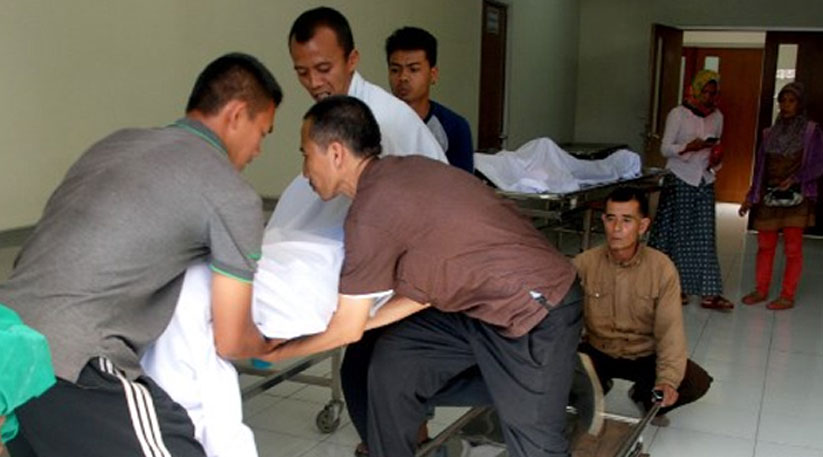 More than 60 Indonesians are dead and dozens have been hospitalised from drinking illegal homemade alcohol, authorities said Monday, with the toll steadily climbing.

Most Indonesians practice a moderate form of Islam and alcohol is available in big cities.

In 2016, 36 people died in Central Java after drinking locally-bought homebrew.

In the latest incidents, the numbers of deaths — including eight in Papua — has been rising over the past week, with the death toll standing at 62 on Monday, according to police and a hospital in West Java.

Seven people have been arrested for allegedly selling the bootleg alcohol, including a man in West Java who mixed mosquito repellent into his homemade concoction.

In another case, a vendor who has been arrested admitted he had mixed pure alcohol with Coca-Cola and an energy drink, police said.

Police said they are chasing other sellers and distributors of homebrew.

“We believe there is a big distributor behind this case,” East Jakarta police chief Tony Surya Putra said at the weekend, referring to the deaths of two dozen people in one part of the capital.