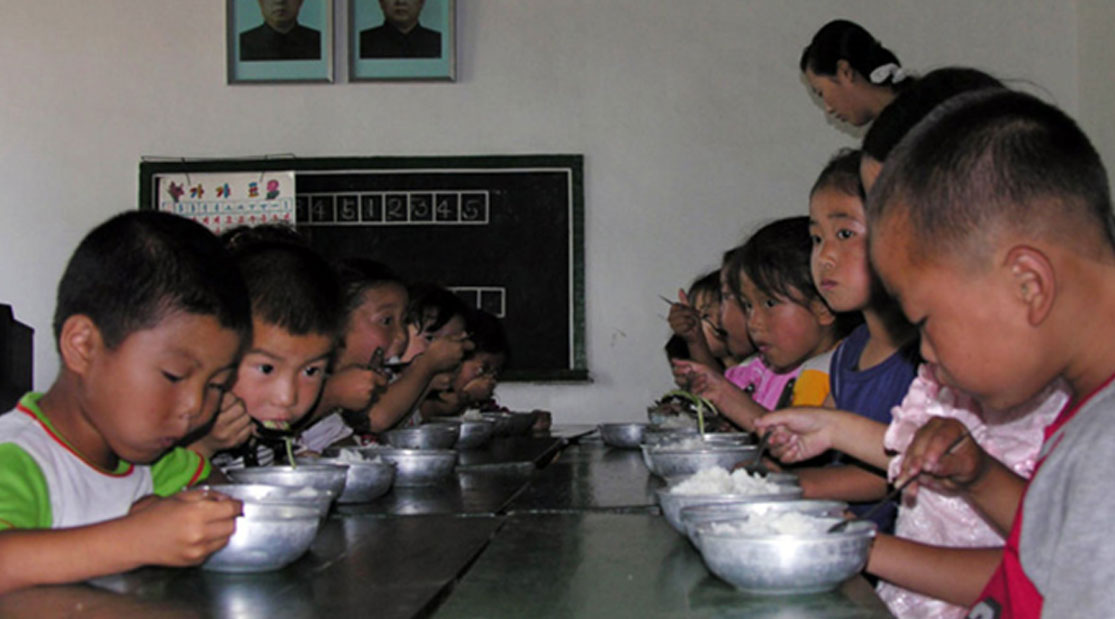 UNITED NATIONS – North Korea has warned that it is facing a food shortfall of some 1.4 million tonnes this year and has been forced to almost halve rations, blaming high temperatures, drought, floods and United Nations sanctions.

The release of the undated two-page memo on Thursday by the North Korean mission to the UN comes ahead of a second summit next week between US President Donald Trump and North Korean leader Kim Jong Un on denuclearisation of the Korean peninsula.

Washington has been demanding that North Korea give up a nuclear weapons programme that threatens the US, while North Korea has been seeking a lifting of punishing sanctions, a formal end to the 1950-53 Korean War and security guarantees.

The 15-member UN Security Council has unanimously boosted sanctions on North Korea since 2006 in a bid to choke off funding for Pyongyang’s nuclear and ballistic missile programmes.

“The DPRK government calls on international organisations to urgently respond to addressing the food situation,” read the North Korean memo, which the country’s UN mission described as a follow-up to a joint assessment with the World Food Programme between Nov 26 and Dec 7 last year.

The official name for North Korea is the Democratic People’s Republic of Korea (DPRK).

North Korea said it would import 200,000 tonnes of food and produce about 400,000 tonnes of early crops, but that it would still be left with a gap and would cut daily rations to 300g per person from 550g, from January.

UN officials and aid groups in North Korea were consulting the government to “further understand the impact of the food security situation on the most vulnerable people in order to take early action to address their humanitarian needs”, UN spokesman Stephane Dujarric said on Thursday.

He said the UN and aid groups were able to help only one-third of the six million people estimated to be in need last year due to a lack of funding. A UN appeal for US$111 million (S$150 million) last year was only funded by a quarter, Mr Dujarric said.

The UN estimates that a total of 10.3 million people – almost half of the population – are in need, and some 41 per cent of North Koreans are undernourished, Mr Dujarric said.