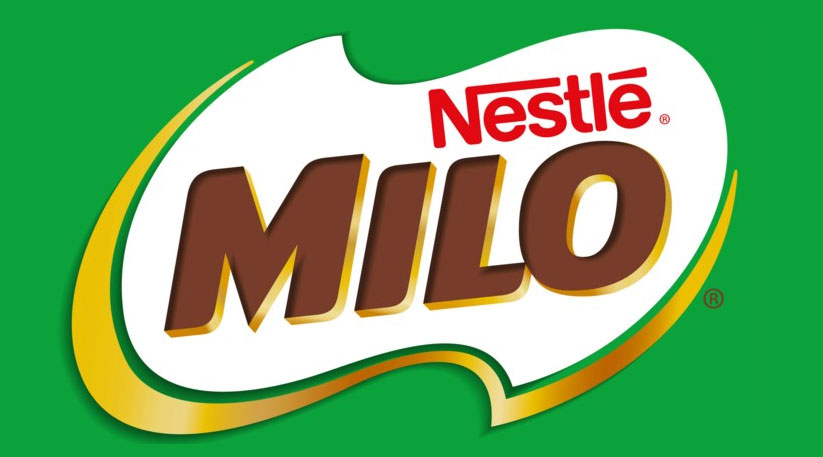 Nestlé’s persistent PR problem about the nutritional value and high sugar content of its Milo drink shows no sign of abating after the firm moved “to avoid confusion” over its star rating in Australia, hot on the heels of similar disputes in Sri Lanka and Malaysia.

Nestlé recently announced it is removing its Australian Health Star Rating (HSR) of 4.5 on its powdered Milo product, “pending the Australian Federal Government’s review of the HSR system”​.

In an official statement, the multinational firm said powdered Milo’s HSR of 4.5 had been “correctly calculated under the relevant regulations”​.

“The move affects only Milo powder, while other Milo branded products including Milo ready-to drink (RTD) UHT will retain the HSR,”​ said the company.

Nestlé further stated that it remains committed to the HSR system, with the rating appearing on more than 300 Nestlé products in Australia and 180 in New Zealand.

Nestlé had earlier responded to criticism from health groups by stating the rating reflected that powdered Milo was designed to be consumed as three teaspoons in a cup of about 200ml of skimmed milk.

However health groups say, in reality, few people consume Milo that way and on its own it should receive only 1.5 stars.

Katinka Day, head of campaigns and policy, said many even consume Milo straight out of the can or use it as a topping.

She had previously stated that the 4.5 rating “smacks of marketing trickery” ​and had called for a more accurate description of the product.

“This result will help to restore trust in those products that are using the system correctly. It ensures that Health Star Ratings work for consumers, not just food companies.”​

Reassurance from the authorities​

The HSR rates the overall nutritional profile of packaged food based on its kilojoules, risk nutrients such as saturated fat, sodium and sugars, as well as positive nutrients. It was developed by the Australian state and territory governments in collaboration with the industry, and public health and consumer groups.

As of September 2017, around 8,400 products have displayed the HSR in Australian supermarkets, representing a commitment by over 150 companies. By end-2017, over 3,700 products also bore the HSR label in New Zealand.

Nonetheless, the HSR Advisory Committee acknowledged that the application of Health Stars to Milo powder had affected consumer trust in the system.

“The Committee understands that Nestlé applied a HSR in accordance with the ‘as prepared’ rules of the current HSR guidelines. These rules are currently being reappraised and the Committee intends to shortly release modelling information and an options discussion paper to clarify the rules and resolve this issue,”​ it said.

What now for HSR?​

The HSR Advisory Committee further reaffirmed the reliability of the HSR, stating that the monitoring of consumer awareness, attitudes and interaction with the system points to improvements in how people understand and use it: A majority of 74% agree that the HSR helps in identifying healthier options within the same food category and 65% reported that their confidence in the system is high or somewhat high.

“Previous consumer research indicates that people are using the HSR system to choose healthier options within product categories, and this behaviour change is lasting,” ​said the Committee.

“Other research has highlighted that food manufacturers and retailers are reformulating products to reduce their salt, sugar and saturated fat content.”​

The independent five-year review of the HSR system is now going through ‘workshops’ across Australia and in New Zealand, and discussion papers will be released for stakeholder feedback in the middle of this year.

“We welcome the ongoing work being done in the government’s five-year review,” ​said Jones.

“Other issues being considered include whether added sugar should be included in the Health Stars scoring system — our research suggests this would make it work even better. ​

“Ultimately we’d like to see Health Stars on all products; this would make it far easier for consumers to make healthier choices.”​

Nestlé has been doing a lot of defending of late, including against a viral video in Malaysia​ stating that it is 40% sugar and deceptive about its health benefits, as well as against the Sri Lankan president’s public tirade​ accusing the brand of increasing the sugar content in its drink packs.

Nestlé had refuted both claims.