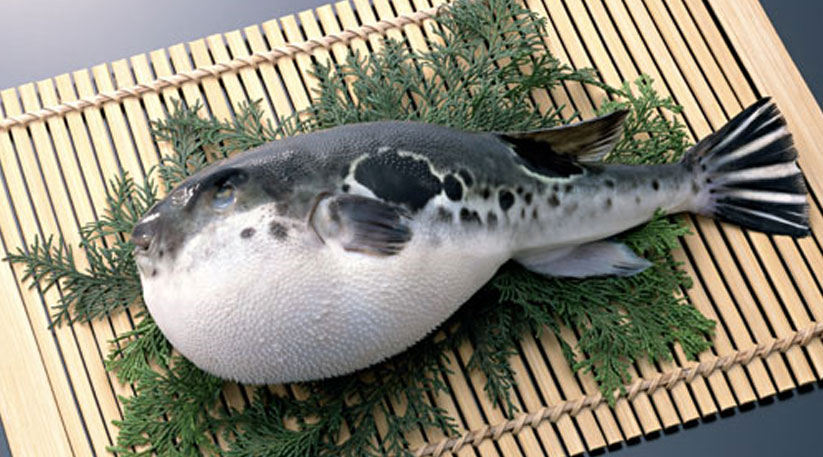 A local supermarket in Gamagori city sold five packets of fugu fish without removing the livers, which contain poison.

Three have been found but two remain missing.

The delicacy is so poisonous that the smallest mistake in its preparation can be fatal.

Each year there are several cases of fugu poisoning in the country, but not all are lethal.

City authorities in Gamagori, in central Japan, have activated an emergency system, urging people to return the potentially lethal portions.

Fugu, an expensive seasonal winter dish, is eaten raw as sashimi or cooked in soup.

The fish’s livers, ovaries and skin contain the deadly poison tetrodotoxin and special training and a licence are required to prepare the fish.

There is no antidote to the poison.

Tetrodotoxin affects the nerve system and the poisoning has been described as “rapid and violent”, leading to first a numbness around the mouth, then paralysis and eventually death.