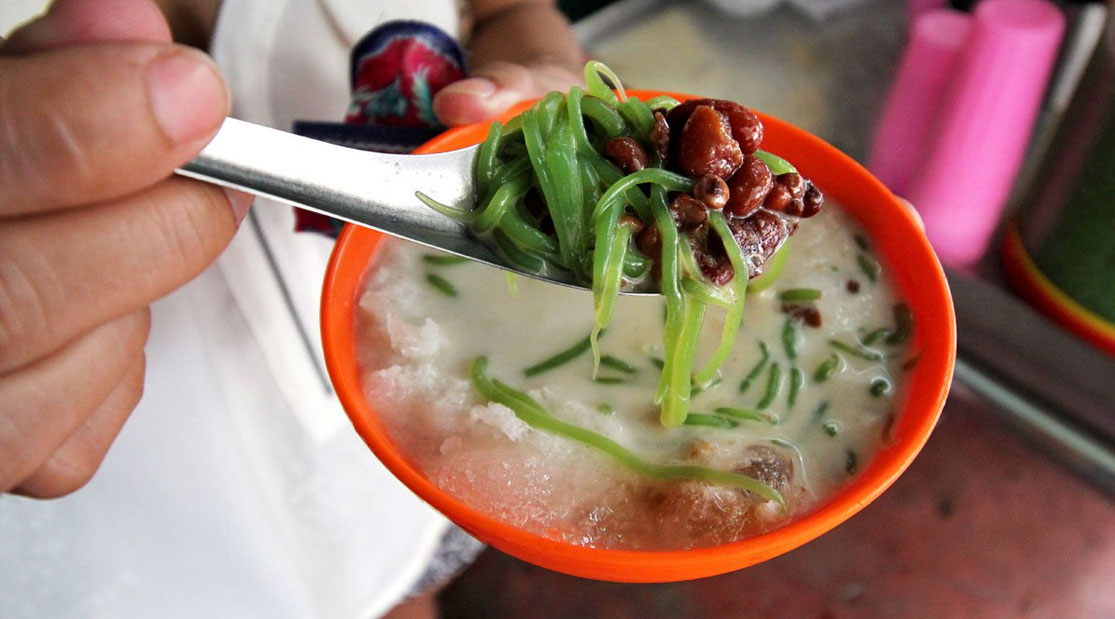 A recently released list of the world’s best desserts has reignited the great food debate between foodies in Singapore and Malaysia.

This time, it is over chendol, an icy sweet dessert of pandan jelly, red beans and coconut milk, laced with palm sugar.

In its description, CNN said that while versions of the “blissfully cool dessert” can be found across South-east Asia, Singapore’s take on the treat, with sweetened red beans, is “especially tempting”.

CNN added that Singaporeans enjoy having the chilled dessert on sweltering afternoons and that it has become a favourite at seaside restaurants and sidewalk stands.

But this has left a bad taste in the mouths of Malaysian social media users, who questioned whether Singapore’s version of chendol was unique enough to be listed as the best in the

Twitter user Kenny Kuek said: “This definitely angers a lot of Malaysians. You should be more sensitive about the culture in this region. #Chendol is not from Singapore.”

Another Twitter user, mdamiruzri, said: “Don’t mess with Malaysian food. Chendol is from Malaysia, not Singapore.

“Ask Singaporeans where they get gula melaka (palm sugar) – the main ingredient of chendol – from.”

Singapore Reddit users, however, noted that chendol also has roots in Indonesia, which makes the ongoing debate between Singapore and Malaysia futile.

A Reddit user said: “Here we go again. This is what happens with artificial boundaries being imposed.”

This is not the first time a food fight over favourite hawker dishes has erupted between Singaporeans and Malaysians.

In 2009, then Malaysian Tourism Minister Ng Yen Yen said other countries had “hijacked” local dishes such as laksa and nasi lemak, and that it was high time the country claimed them as Malaysian.

In 2012, yusheng sparked another battle between netizens on both sides when it came to light that a professor had named yusheng among six things in Singapore he wanted to see on Unesco’s intangible cultural heritage list.

And when Singapore announced this year that it will go ahead with its bid to get United Nations recognition for hawker culture, many Malaysians similarly expressed unhappiness over the move.

Earlier this year, however, South-east Asians united in defence of the chicken rendang dish which resulted in Malaysian-born chef Zaleha Kadir Olpin being eliminated from BBC show MasterChef UK, after a judge criticised it for not being crispy enough.