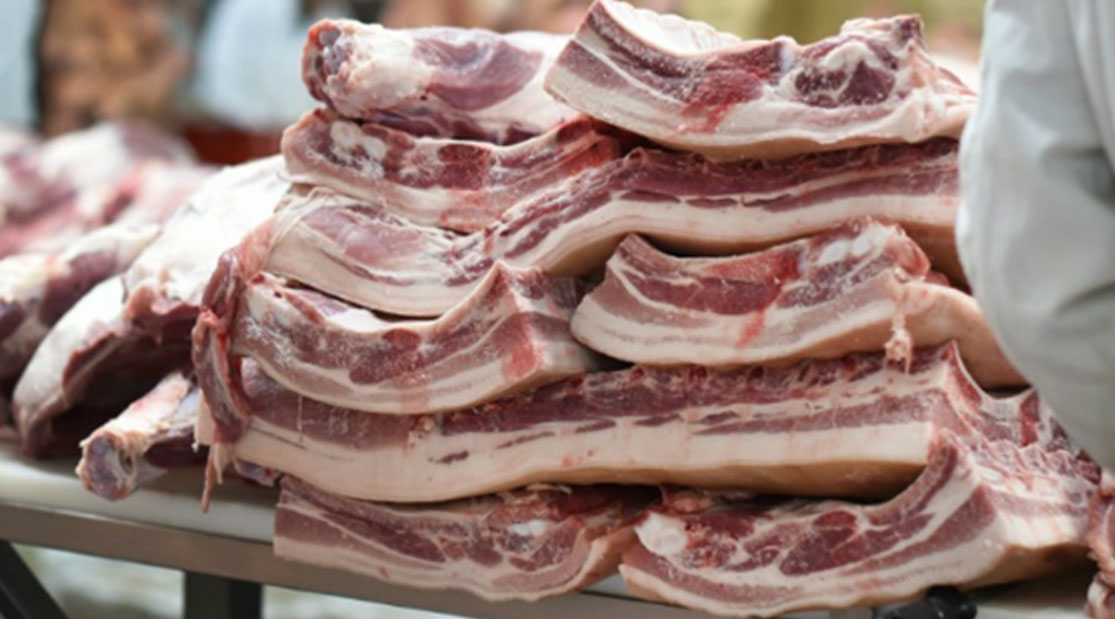 The Philippines restricted pork imports from Germany, citing concerns about food safety in one of the world’s major shippers, as Asian countries battle to stop a deadly pig virus spreading.

From July 2, the Philippines temporarily banned pork from German meat plants amid lapses in the country’s inspection system, according to a filing with the World Trade Organization. It said a recent check showed pork bones from Poland, which has had outbreaks of African swine fever, found their way into German shipments.

Germany hasn’t had any outbreaks of the disease, though the move by the Philippines highlights how nations are stepping up measures to contain the lethal virus ravaging hog herds across Asia. The disease is also present in Eastern Europe, and Belgium reported cases in wild boars beginning in 2018.

“There is a need to prevent the entry of the ASF virus into the country to protect the health of the local swine population,” the Philippines said in the filing. The import suspension will remain in place until such time as they correct their system, May Magno, a veterinarian at the Bureau of Animal Industry in Manila, said on Friday.

A spokesperson for Germany’s agriculture ministry said the nation is working with Philippine authorities to resolve the issues and get the ban lifted. The country is the European Union’s top pork producer and one of the world’s biggest exporters, according to United Nations data as of 2016. The Philippines has been the fourth-largest buyer of EU pork so far this year, accounting for about 10% of exports through May, European Commission data show.

China’s hog industry has seen millions of pig losses because of the virus and nations including Vietnam are also suffering from the disease, which is shaking up global meat trade. The EU has been one of the biggest winners of China’s meat shortage, with soaring exports and pig prices.