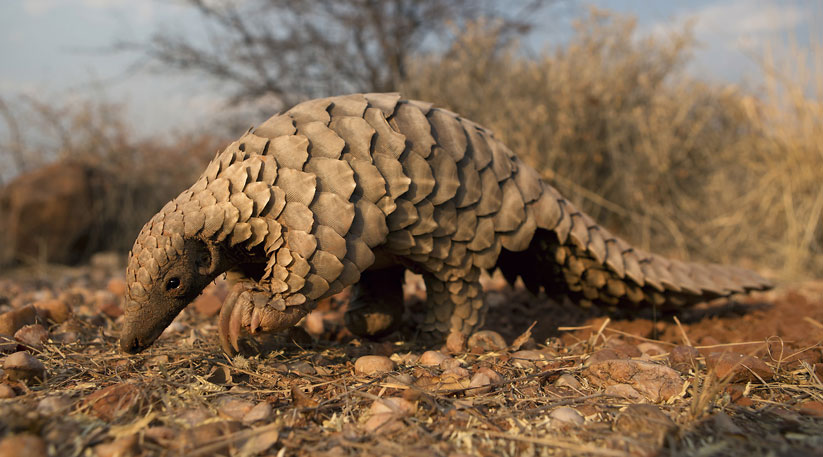 An unquenched Asian taste for wine and herbal medicine laced with extracts of wild animals is driving poaching of rare species in Uganda and across Africa, conservationists have said.

Thousands of animals have been stolen and exported to China, Indonesia and Philippines for use in traditional medicines in recent years.

“For example in South Africa, people export lion bones to China, where they use them as Chinese traditional medicine.  Africa is losing lions to Chinese industries which make wine mixed with lion bone powder,” Edith Kabesiime, the wildlife campaign manager for Africa from World Animal Protection (WAP), told The Observer.

“These industries crush lion bones into fine powder and mix it in wine to make people feel tough like a lion after taking it,” she said.

She said, a few years ago, the Chinese used extracts from Asian tigers, but when animals dwindled, a ban on the use of tiger bones was enforced.

“In South Africa, they legally export lion bones to Asia. Part of our campaign will focus on convincing the South African government to put a hold on exportation of lion bones to Asia since China has put a ban on use of their tigers. Why are they using our lions? It will be a problem in future when all of them have been destroyed,” she said.

Kabesiime said pangolins (lugave) are being stolen too, killed and their remains exported to China and other countries in Asia for traditional medicines.

“Chinese believe in using pangolin scales which they mix in their food to enhance their manhood. They also use rhino horns to enhance manhood and be strong,” she said.

Trafficking in endangered species has not spared domestic animals. Kabesiime said donkeys are being stolen from eastern Uganda and western Kenya for export to China.

Raphael Omondi, the education and outreach liaison officer, WAP, said in Kenya, they steal donkeys daily for their skin. Kenya has less than 900,000 donkeys today. Uganda Wildlife Authority (UWA) is not sure of the number of donkeys in Uganda.

“Chinese … make medicine from donkey skin and hair…,” he said.

Uganda, Congo, Central African Republic and others continue to lose a lot of African grey parrots to America and European countries. Entebbe International airport is notorious as the easiest transit route for these parrots.

“It’s one of the areas we hope to work with UWA and stop licensing parrots since it’s a wild animal. West Africa is losing a lot of pythons to Asia where its bones are prized,” she said. There are fears that in the next 10 years African countries will completely lose certain animal species since they are being exploited at a high rate.

The spokesperson for Uganda Wildlife Authority, Simplicious Gessa, said; “…according to the law, whether these animals are within the national parks or not, they are not supposed to be stolen, killed or exported,” he said.

Gessa said a total ban on trading in pangolin is in place since Uganda was losing many to Asia. He said other animals stolen a lot from Uganda include tortoise, chameleon and donkeys.

Gessa said animals in all national parks have increased because UWA has stepped up anti-poaching efforts such as intelligence units, operations, increased staff, satellite outposts, patrols and deployed marine units with surveillance cameras.

“However, there has been a decrease in the population of giraffes, zebras, elephants, lions and common eland due to their long gestation period, low birth rates…Wildebeests and buffalo have been poached a lot because they are eaten by people,” he said.