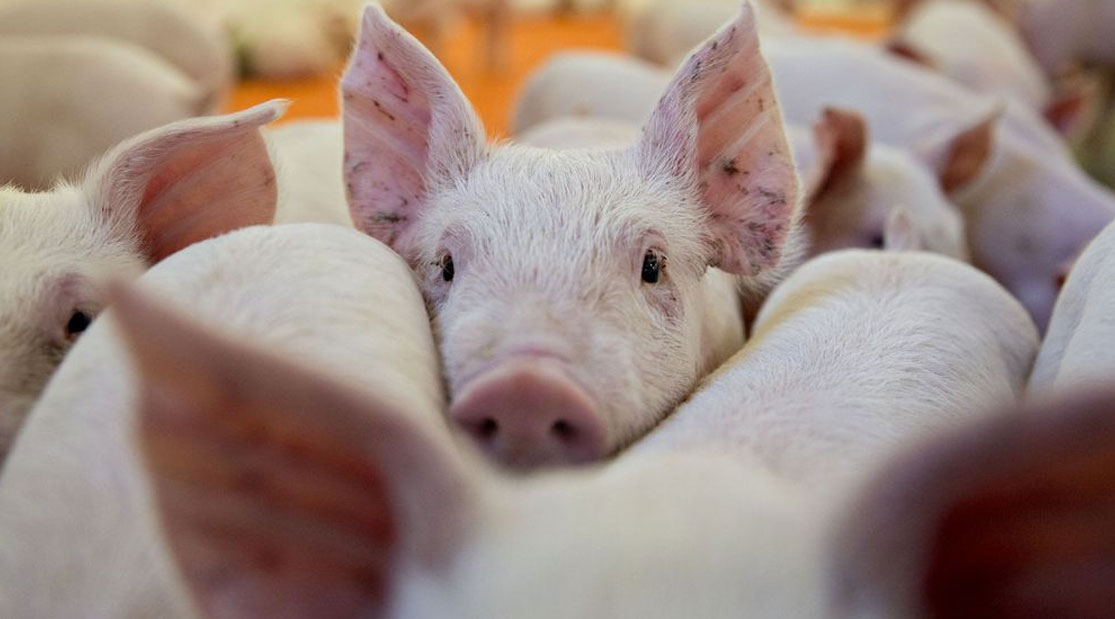 BANGKOK — An African swine fever outbreak that began in China is heading toward Southeast Asia, alarming both authorities and pig farmers.

Since August, when it was first detected in the northeastern province of Liaoning, near North Korea, the highly virulent pathogen has spread to 21 Chinese provinces. There have been over 75 outbreaks, including three near Beijing, and more than 600,000 hogs have been culled. The number is a tiny percentage of China’s more than 700 million pigs, which make up about 55% of the global population, according to the United Nations Food and Agriculture Organization.

Pork is the primary meat in China, which means African swine fever, sometimes dubbed ASF, could undermine the country’s food industry and affect global food supplies. There is no vaccine against the exceptionally hardy pathogen, which has so far proved harmless to humans.

In early November, the virus was detected in the village of Guanfang, in the southwestern province of Yunnan, less than 200 km from Myanmar and Laos.

The speed of transmission is of particular concern. Vincent ter Beek, editor of Pig Progress, an animal husbandry magazine, noted that in Europe it took the virus 11 years to travel 3,000 km from Georgia to the Czech Republic.

“In China, however, the virus spread from Shenyang in northern China to Wenzhou, south of Shanghai, in about three weeks,” he said. “That equals a distance of 2,100 km.”

On Nov. 26, Thailand’s Department of Livestock Development reported that ASF had been detected in sausages that Chinese tourists had brought with them on a flight from the city of Chengdu to Chiang Rai, according to Thai media reports. Chiang Rai is in the north of Thailand and near Myanmar and Laos.

The department in September banned the import of pigs and pork products into Thailand, stationing personnel at borders and in airports to enforce a quarantine, according to earlier news reports.

Jeerasak Pipattanapongsophon, deputy director-general of Thailand’s Department of Livestock Development, in October admitted the situation is grim. “If the disease spreads into Thailand,” he said, “it will cause massive damage to the country’s pig-farm industry.”

Thailand’s pork industry, worth $3.3 billion a year, is considered the region’s most advanced. Charoen Pokphand Foods and Betagro together account for some 40% of production. By some estimates, up to 80% of Thai pork is raised on large farms, which should improve biosecurity and quality. Cambodia, Laos, Myanmar, and Vietnam raise hogs in far more basic conditions.

Vietnam shares similar concerns with Thailand. Cambodia, which sits between the countries, is trying to work with officials in neighboring countries.

In Myanmar, 90% of “domestic pork production currently relies on smallholders” and is “inefficient by international standards,” according to The Myanmar Times. The situation is similar to that in China, which leaves the country vulnerable to the outbreak.

In Cambodia, there are fears the fever could decimate the country’s pork industry. “[ASF] is a major concern for our farmers,” Srun Poav, director of the Cambodia Livestock Raisers Association, told The Phnom Penh Post in early September. “If this disease spreads to our country, the industry could collapse. The virus could kill all the pigs in the country within a week of its introduction in Cambodia.”

More than half of China’s hogs are raised in unhygienic backyards that are virtually impossible to regulate. Many pigs are also fed kitchen waste, or swill, which may contain infected pork. Chinese authorities have implicated swill in 23 ASF cases so far, while only one case has involved a wild boar. The pathogen can be transmitted by ticks and in pork products. People can also spread the virus if it gets on their shoes or clothing or in their vehicles.

In early September, the FAO convened an emergency conference in Bangkok to review the threat from China. Officials from Cambodia, China, Japan, Laos, Mongolia, Myanmar, the Philippines, South Korea, Thailand and Vietnam received a dire warning from Wantanee Kalpravidh, Asia regional manager for the FAO’s Emergency Center for Transboundary Animal Diseases. “It’s critical that this region be ready for the very real possibility that ASF could jump the border into other countries,” she said.

A case of swine fever has already been reported in central Japan. As a result, Taiwan has banned imports of live pigs, pork and related products from Japan. The government in Taipei has also banned the online sale of meat products from China, according to Focus Taiwan.

North Korea is a wild card. The border it shares with China is close to where the outbreak began, but the country is known for its reporting deficiencies.

China is home to the world’s most voracious pork eaters — the average Chinese consumes 28.5 kg in a year, according to Statista. Volatile pork prices carry serious inflationary risk and could trigger social unrest. Indeed, the government maintains frozen pork reserves as a safeguard.

There are signs of growing desperation. Having slapped a 25% tariff on U.S. pork in the middle of the year, Beijing in late November had little choice but to place its largest order since February. The U.S. Department of Agriculture confirmed that China had ordered 12,732 tons of pork, of which 3,348 tons will be shipped this year.