Coca-Cola: India Is Now Fourth-Largest Market for Our ‘Smartwater’ Brand 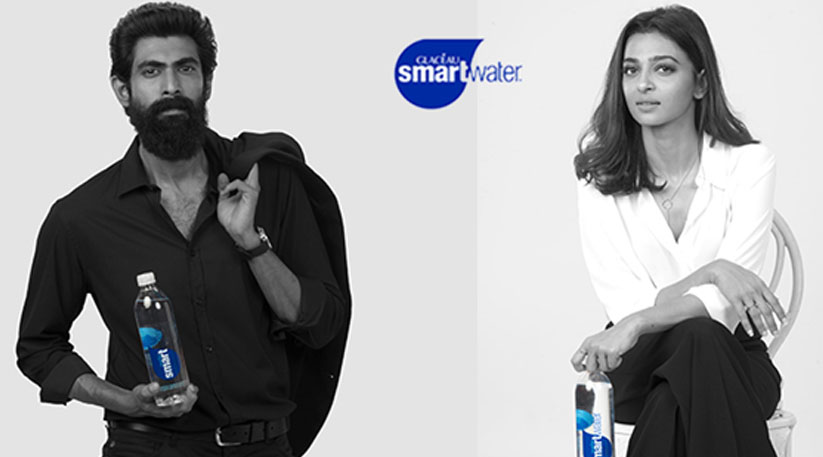 The company announced its earnings for the third quarter ended September 27, 2019, on Friday.

In the Asia-pacific region unit case volume grew 4%, the company said in its release, “due to broad-based growth across the majority of key markets, partially offset by a decline in Japan. Volume growth was led by Southeast Asia, China and India.”

Coca-Cola’s push to expand the reach and sell more on-the-go beverage packs of its brands also helped it draw volume growth in the market, the company’s top management told investors.

“In India, for example, immediate consumption transactions have grown double-digits year-to-date, fuelled by adding more than 650,000 new customer outlets during the year and placing more than 25,000 additional coolers in the market,” James Quincey, chairman, and CEO of The Coca-Cola Company, told investors during the company’s earnings call. Immediate consumption packs are on-the-go packs which are consumed instantly and different from in-home, large pack sizes.

The local arm of the beverage maker launched its ‘smartwater’ brand in 2017 in India to expand its portfolio of beverages beyond fizzy drinks to juices such as Minute Maid, bottled water Kinley, energy drink BURN, and flavoured milk, among others.

Its ‘smartwater’ is sold as a premium product globally and became the fourth water brand to be launched by Coca-Cola in India.

The bottle is sold at ₹50 for 750 ml on e-commerce websites and modern trade shops and is endorsed by actors Radhika Apte and Rana Daggubati.

Globally, Coca-Cola reported a net revenue growth of 8% to $9.5 billion during the quarter. Its signature Coca-Cola brand posted a retail value growth of 6% globally (year-to-date) “through an accelerated pace of innovation and optimizing price pack architecture in the marketplace.” Interestingly, the largest contributor to this growth was its flagship US market, where business was “driven by continued double-digit volume growth in Coca-Cola Zero Sugar, in addition to strong growth in smaller packages,” the company said.