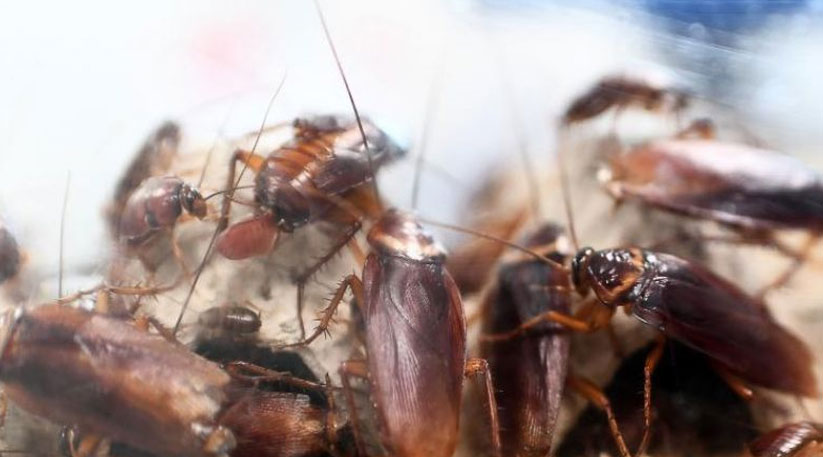 BEIJING (THE STAR/ASIA NEWS NETWORK) – Mr Li Yanrong’s farm in Zhangqiu district in Jinan, in China’s Henan province, houses 300 million American cockroaches that together munch through about 15 tonnes of food waste a day, or about a quarter of the district’s kitchen scraps.

“These cockroaches are not afraid of anything soft, hard, sour, sweet, bitter, or spicy,” Mr Li said.

China generates at least 60 million tonnes of kitchen waste annually and most of it is processed through fermentation, an expensive, inefficient system that pollutes the environment.

He said he already had about 300 tonnes of cockroaches and planned to expand that total to about 4,000 tonnes to be able to process 200 tonnes of food waste from Zhangqiu and neighbouring cities per day.

The American cockroach is one of the world’s bigger varieties, with a body around 4 centimetres long and a life cycle of around 700 days. It is often used as an ingredient in traditional Chinese medicine to heal wounds and repair tissue.

Cockroach farms have expanded across China in recent years, in large part to cater to medicinal demand.

The world’s biggest is in Xichang, southwestern Sichuan province, where six billion adult cockroaches are bred a year for the pharmaceutical industry.

Nearly 28,000 full-sized cockroaches per square foot were produced there annually, the Sichuan government said in a report submitted to Beijing early this year.